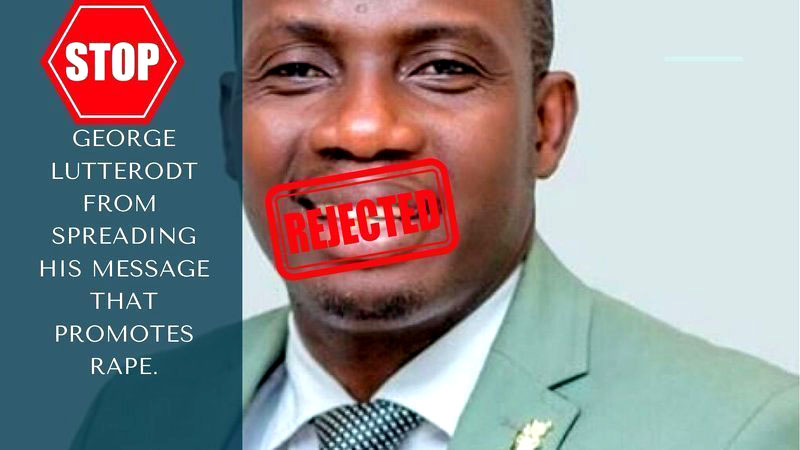 Counsellor Lutterodt reached an all time low on TV not to long ago by making the statement that insinuated that ‘Rape Victims enjoyed being raped’. He tried to defend it by stating most of the rape victims he knew further engage in extra affairs with their abusers.

His statements were made on Adom TV 2 days ago which rubbed citizens up the wrong way. Most of whom have called for his resignation and arrest.

Television Host, Reporter, Producer, Public Speaker and published Writer, Ivy Prosper swiftly took it upon herself to create an online petition to get him banned off air. She tweeted ‘Let’s get him banned from future appearances on TV and Radio in #Ghana. Please sign this petition’

Let's get him banned from future appearances on TV and Radio in #Ghana. Please sign this petition: https://t.co/2JfBWWzmPY #endviolenceagainstwomen #endrape #nomeansno #CancelGeorgeLutterodt

Ivy Prosper is a fashion enthusiast covering fashion events across Ghana on her platforms and also one of the ambassadors for the year of return, she is also an advocate for empowering women and girls, she’s been outspoken on issues regarding self-esteem, positive body image and gender equality. 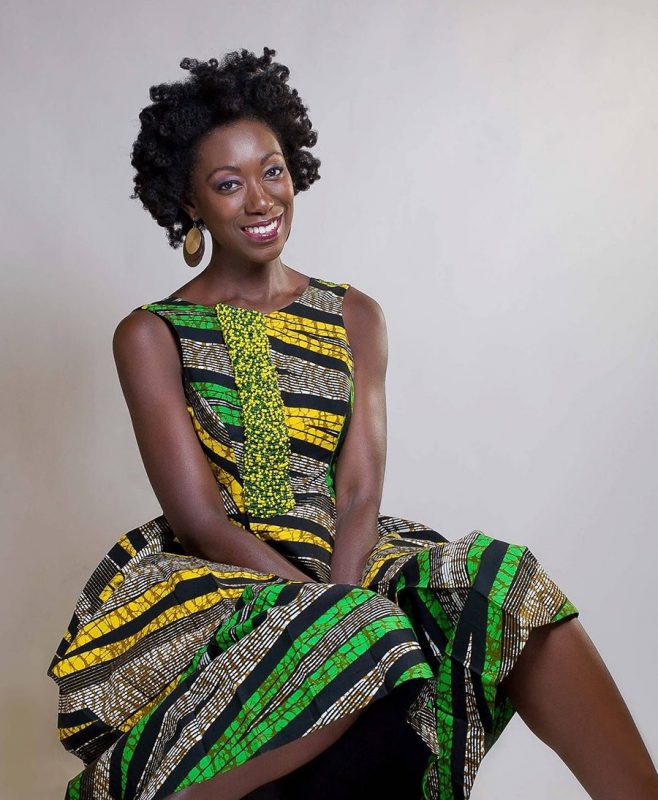 Her resentments for the said comments goes much further as a former reporter on the television series, Maternal Health Channel, she gained a strong desire in supporting initiatives that educate the public about the issues related to maternal mortality.

This may be the first time the cancel culture is being introduced to Ghana. However, as much as we agree to this, unfortunately, the swift thinking of Ghanaians is going to lead to them seeing a business opportunity to interview Counselor Lutterodt exclusively to their channels when all others abide gaining them more views.

However, to show your solidarity, do make the attempt to proceed in supporting the petition here.

Many other celebrities across the nation are speaking out against his comments, some even called for his arrest..