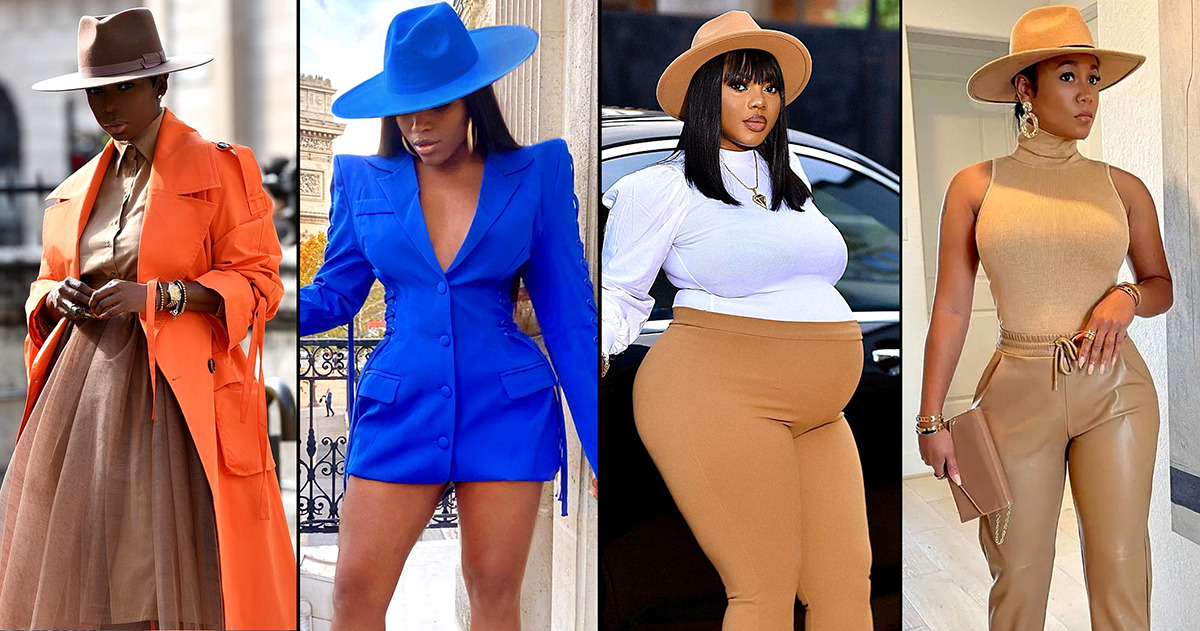 #fGSTYLE: In Case You Need Tips On How To Style A Fedora Hat! Look No Further, 15 Haute Looks Inside

Hats have been a quintessential aspect of the fashion world. The type of hat worn depends on the fashion style of choice, the event in question, and the features the hat posses that are important to you. You may choose a hat for sun protection, its weight, flame or fade resistance, packability, washability, or the cultural ambience it carries.

But make no mistake the indented fedora hats come with a stern message, as the saying goes ‘There is a new sheriff in town’. The local American sheriffs have set the tone of authority via the countless roles in movies with their assiduous appearance and dominance over their constituents.

Love them or not, but this is the affirmation of style assembled when a confident lady throws on an indented fedora hat. Take that and couple it with immense style and there really is a sheriff in town. With the latest release of the Broots Fashion Martin Luther King hats, some may perceive the indented fedora hats to be an attribute of male style and fashion, but that is absolutely where they are incorrect.

It is far beyond the cultural norm for women to take on androgynous looks. In fact, some these days are even more feminine than expected. If you have not been intuned to recent looks by many of the magnificent style influencers flooding the social media timeline, then you might need to wake yourself up to how women are doing so.

Broots Got The Juice

Emerging fashion designer Broots Fashion just released his MLK hats to celebrate Martin Luther King’s birthday. The beautiful hats are available in all sorts of colors and can be bought here. The headgear is a celebration of the phenomenal Martin Luther King Jr. whose birthday is on 15th January. King was an iconic American activist who led many protests against the abuse of civil rights in America. On April 4, 1968, he was assassinated by gunmen in Tennessee.

So we felt it only right to serve you with fabulous style inspiration so there will be no 2nd guess on how to rock them. 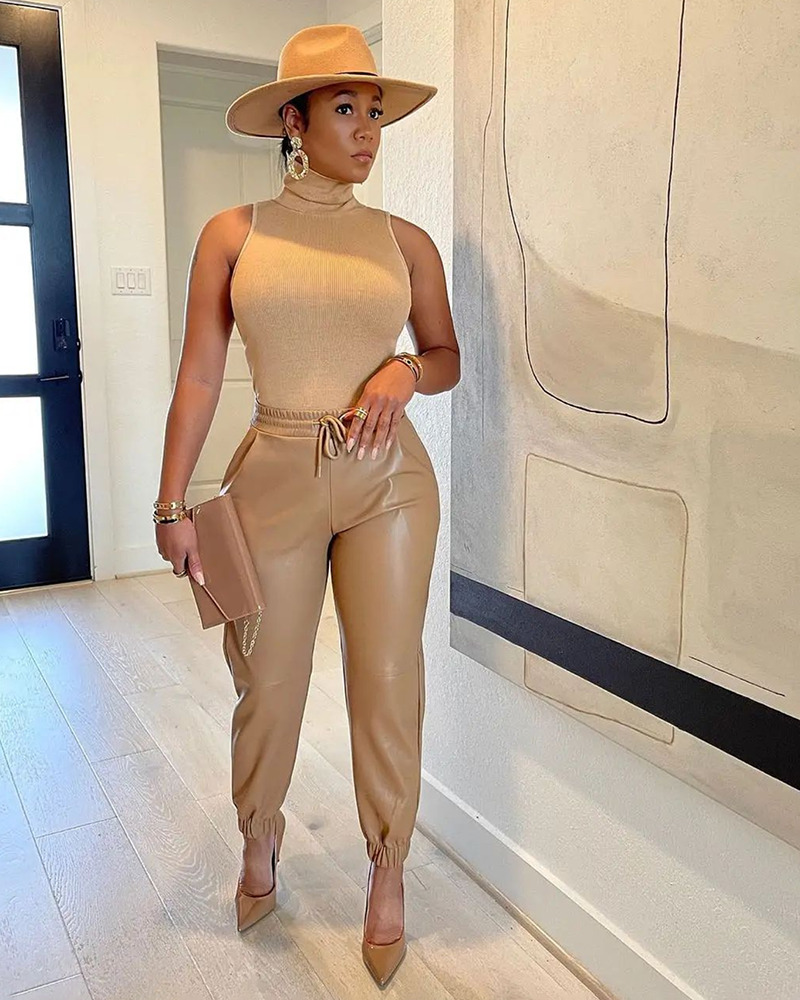 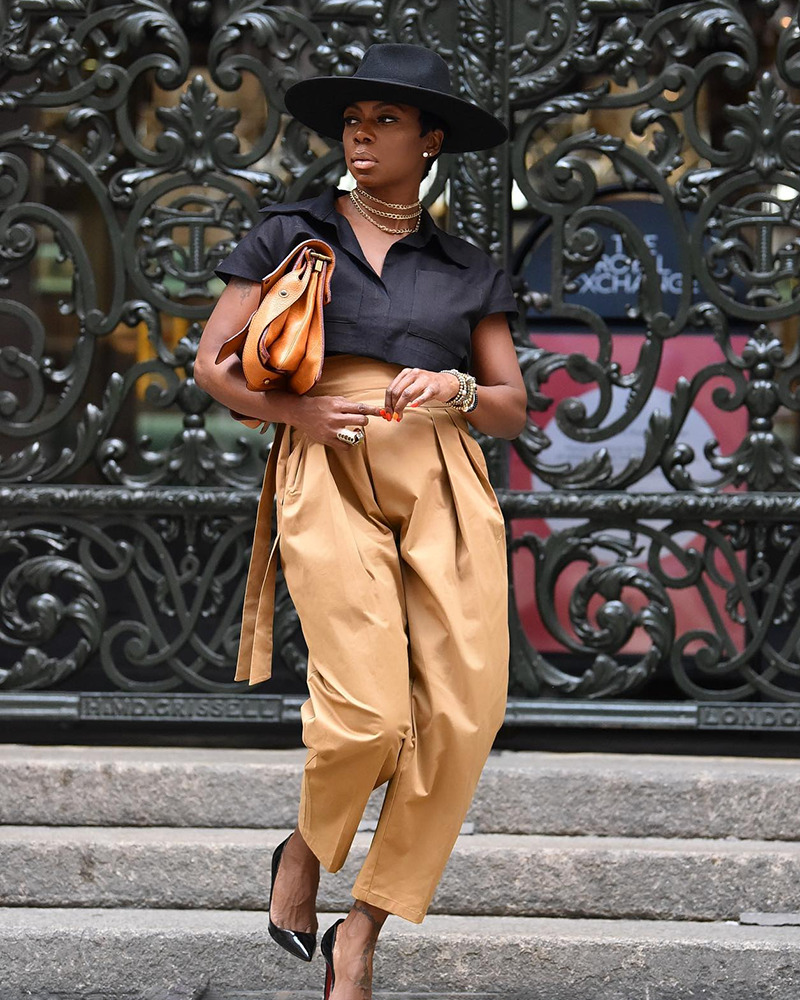 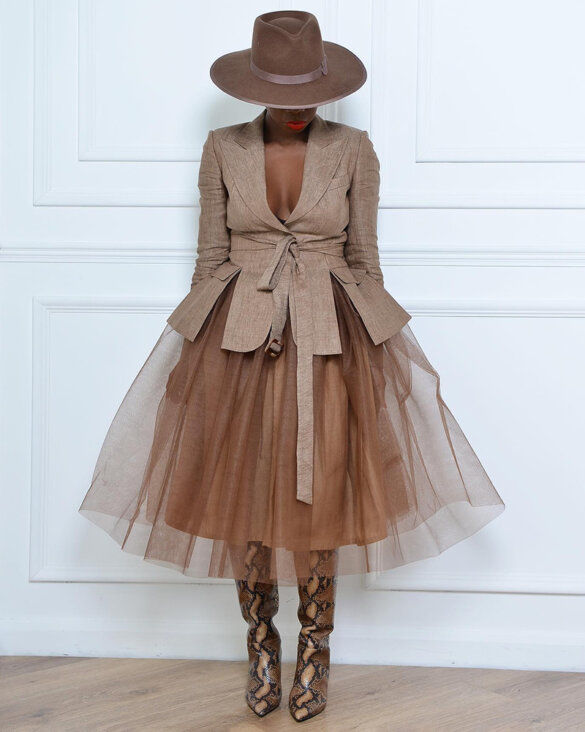 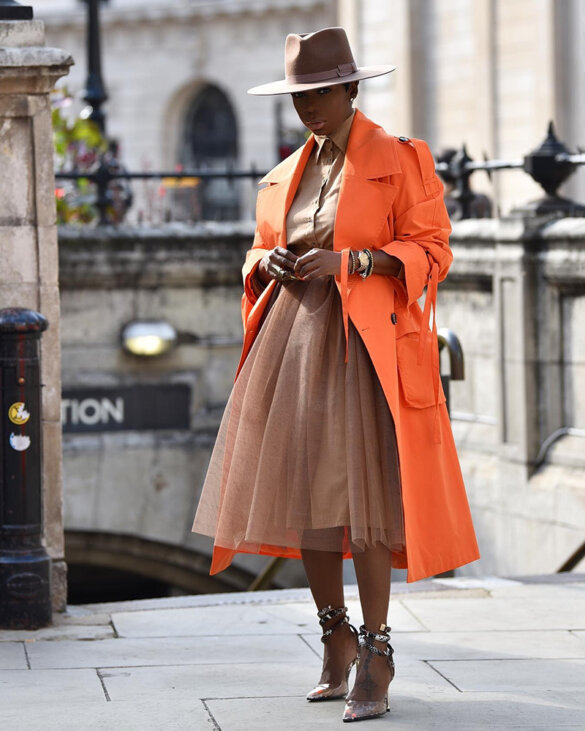 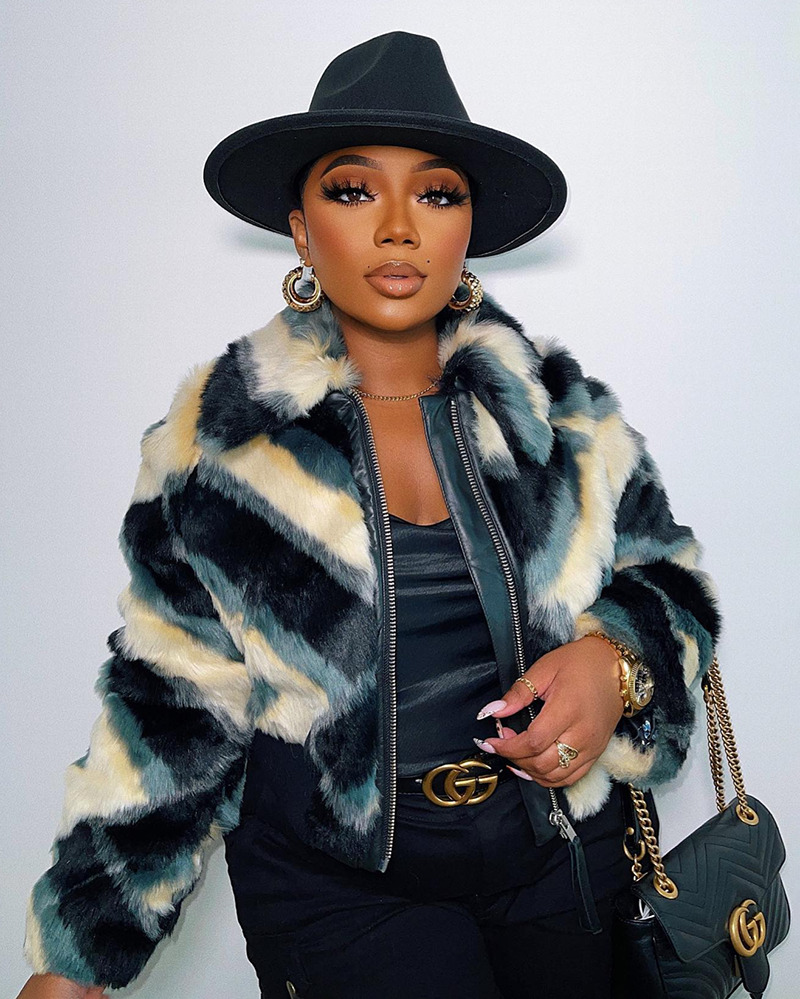 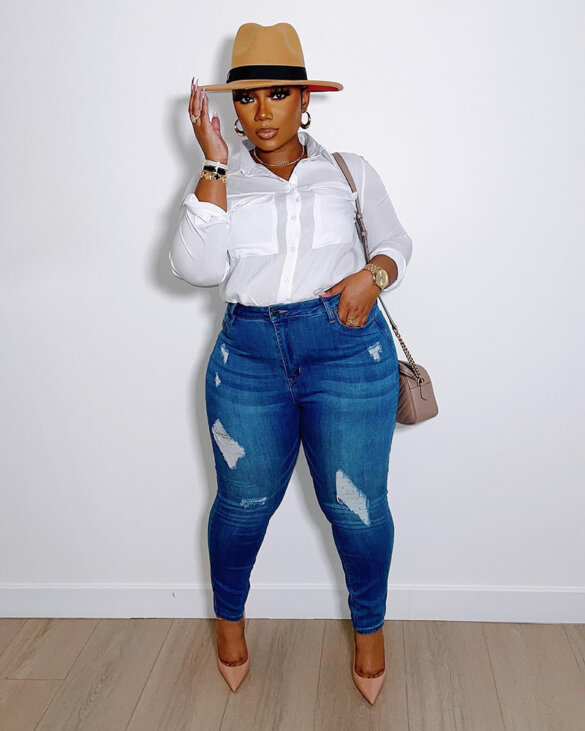 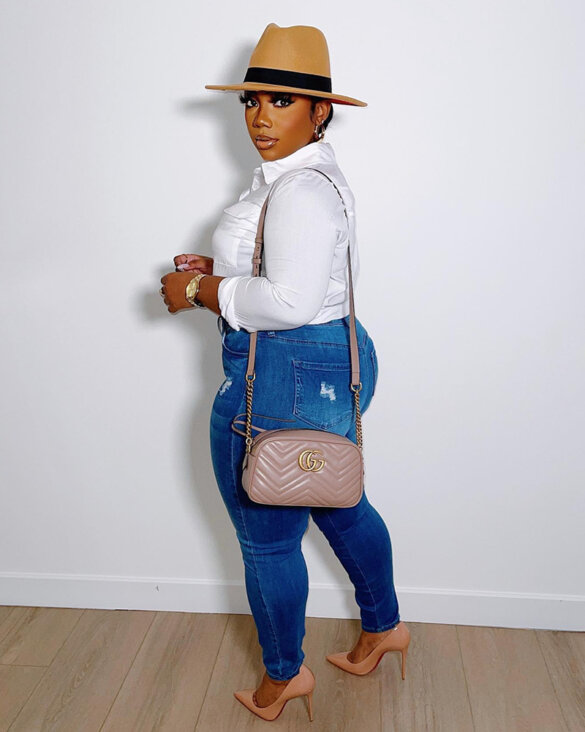 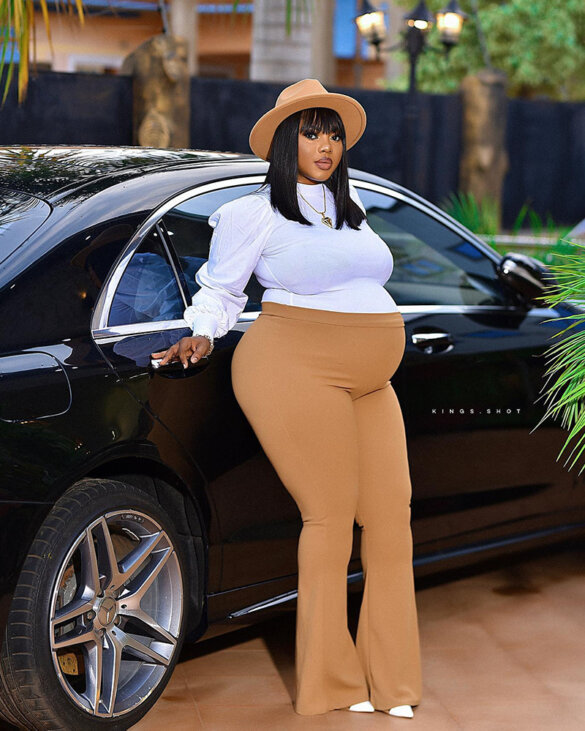 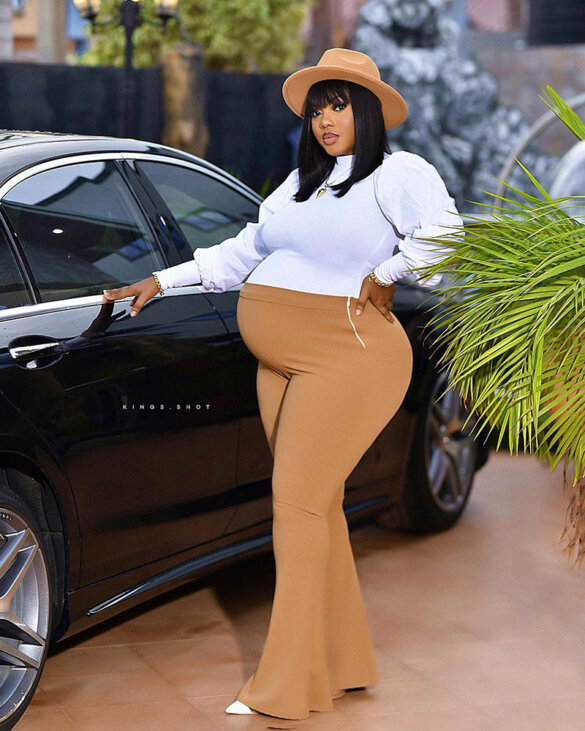 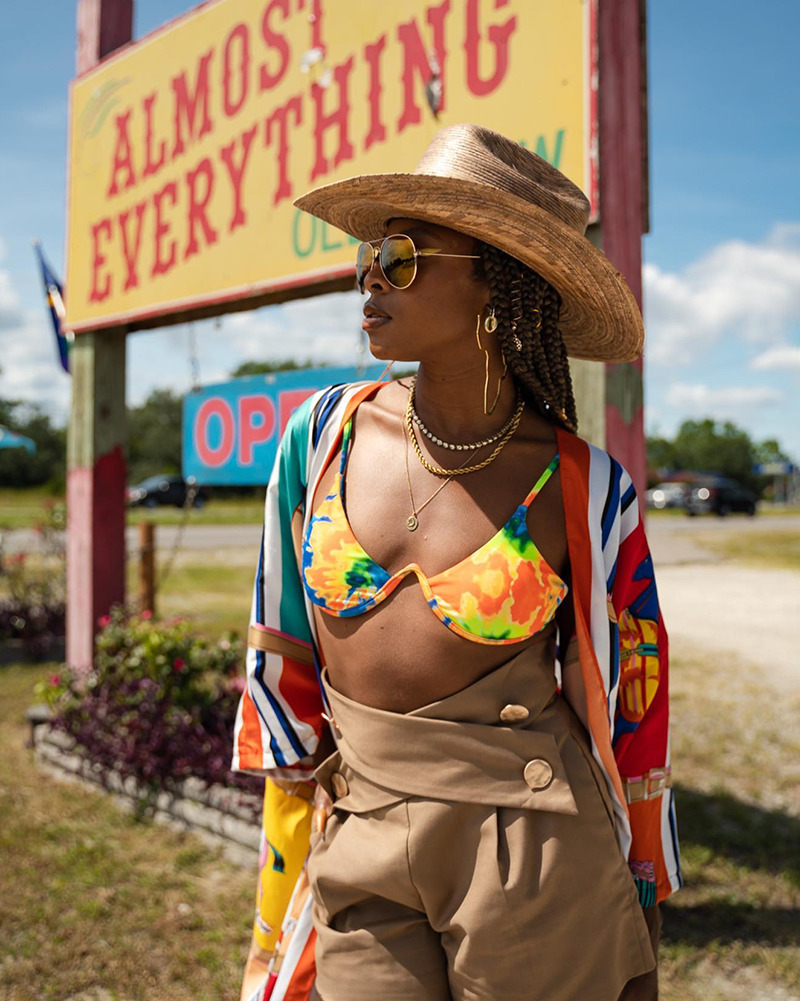 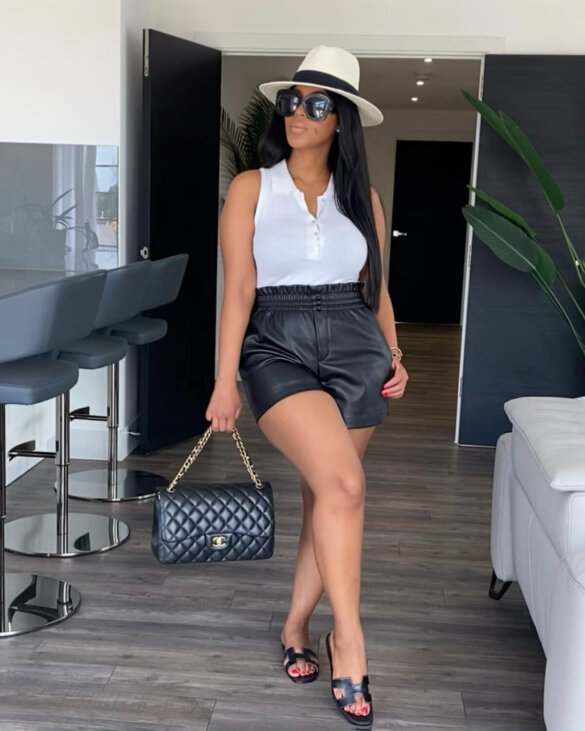 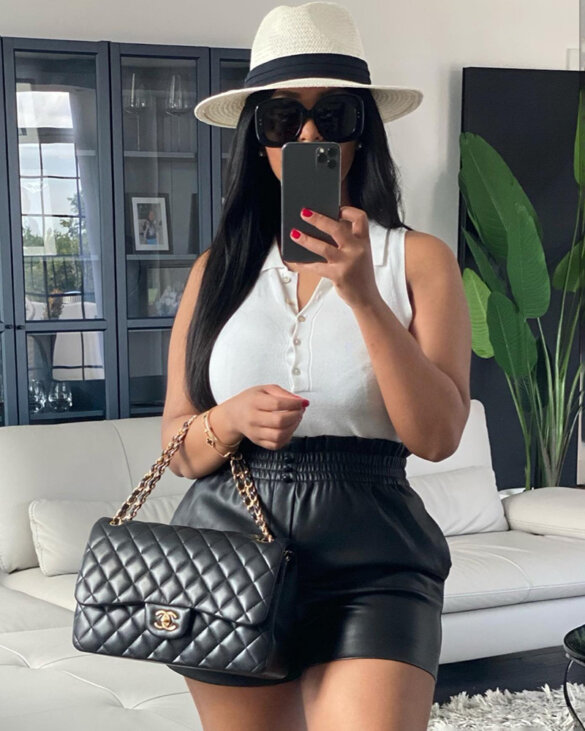 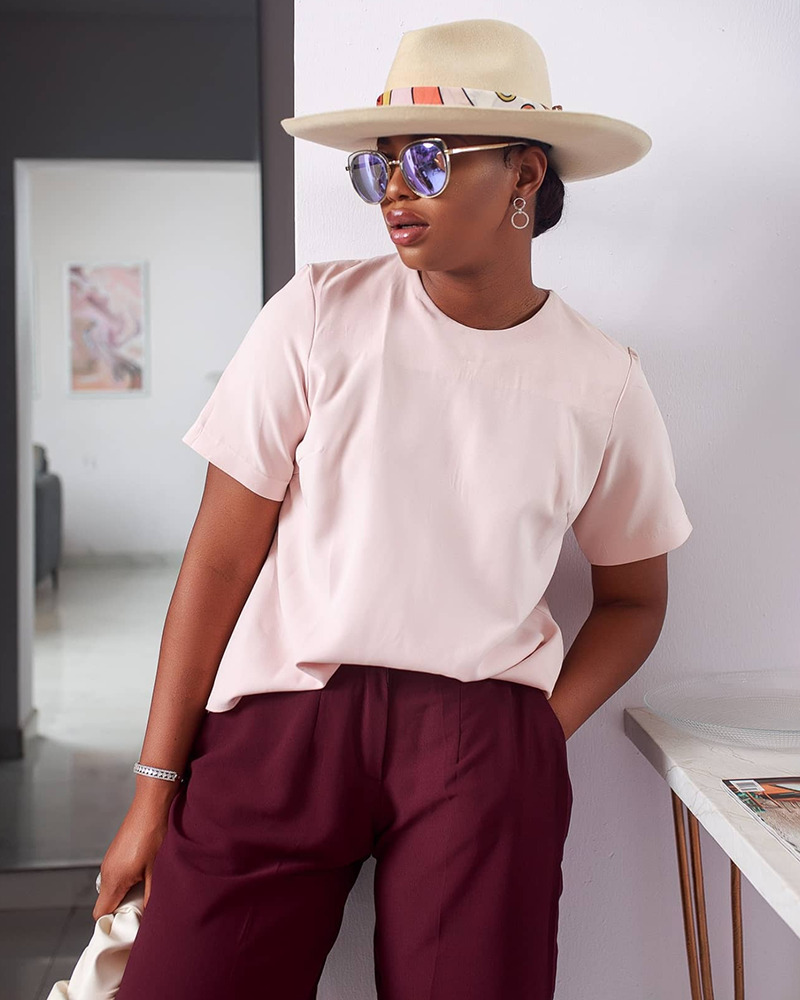 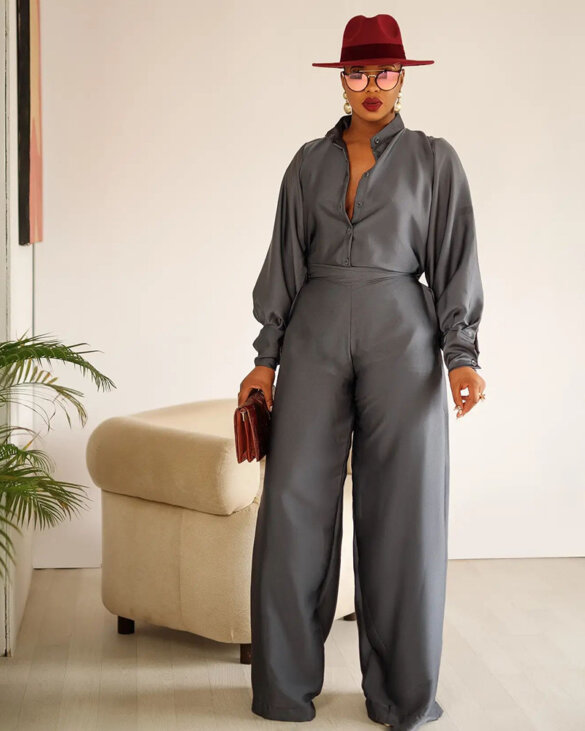 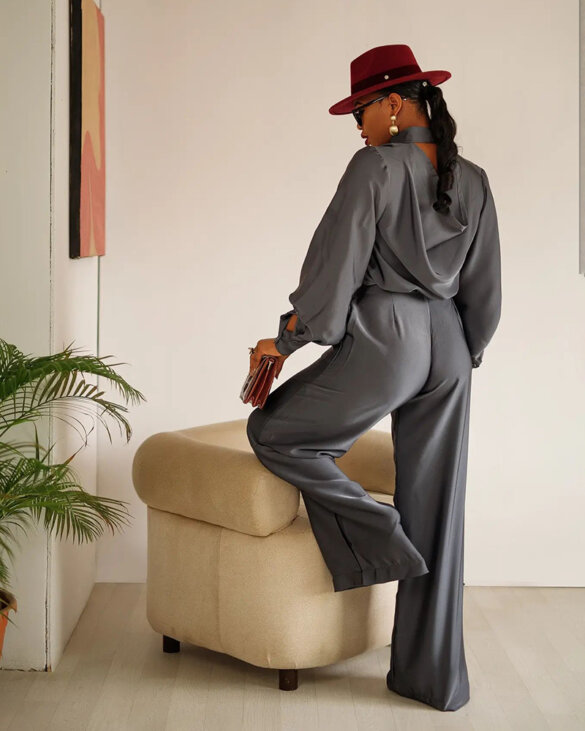 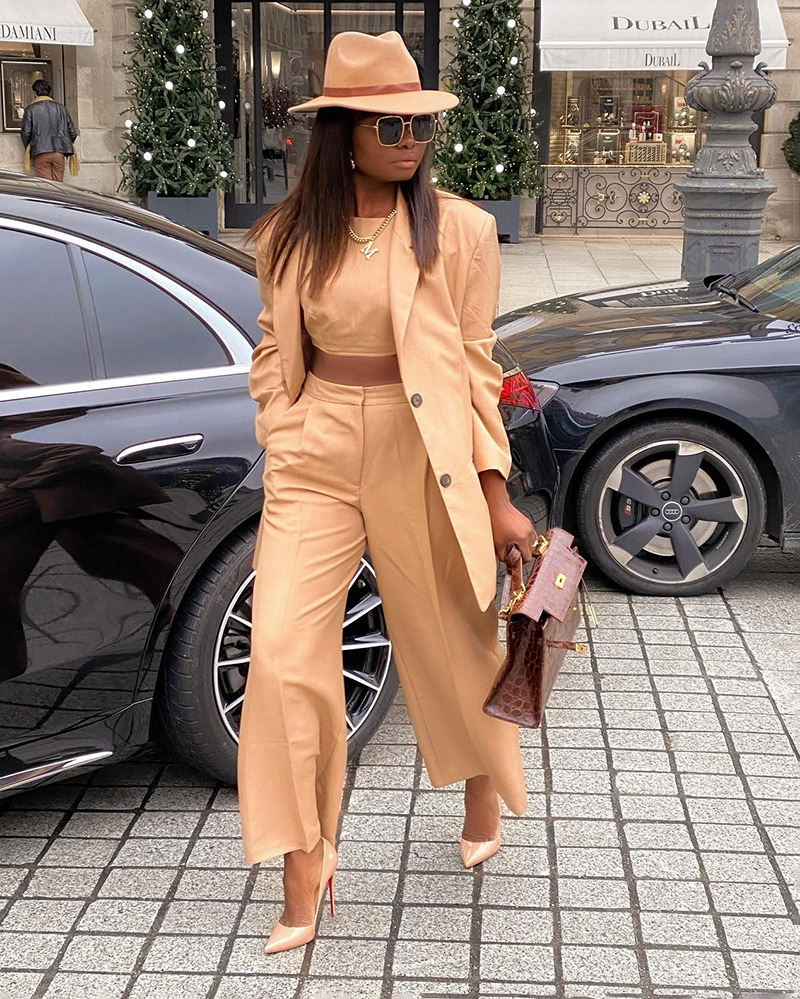 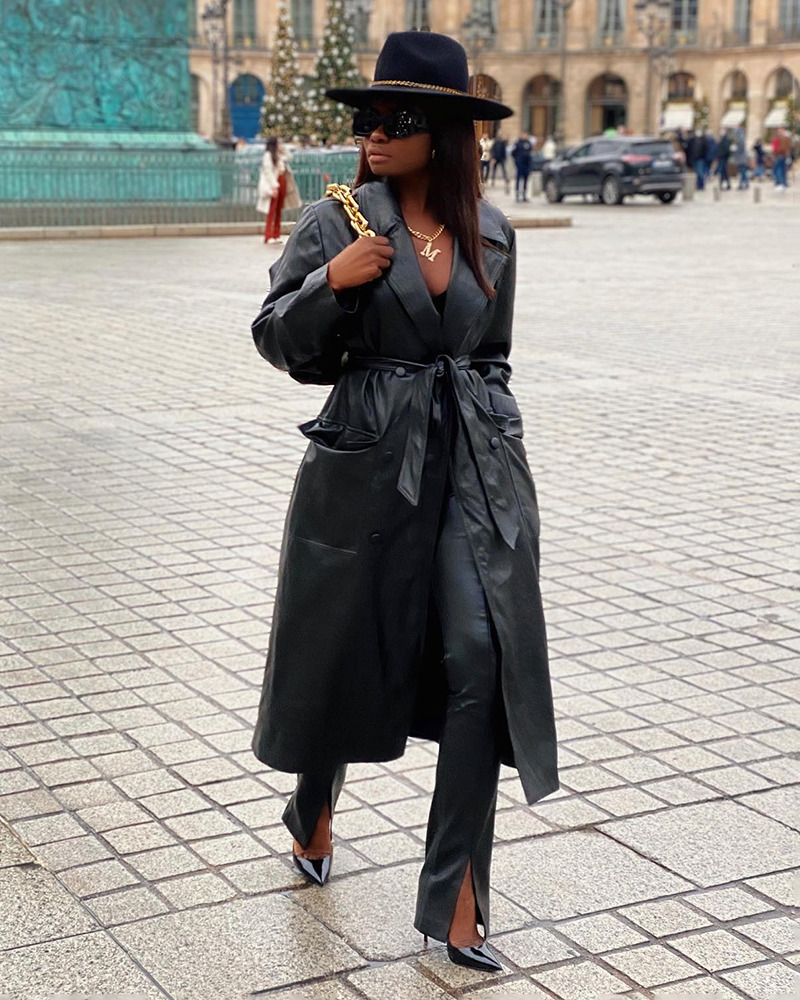 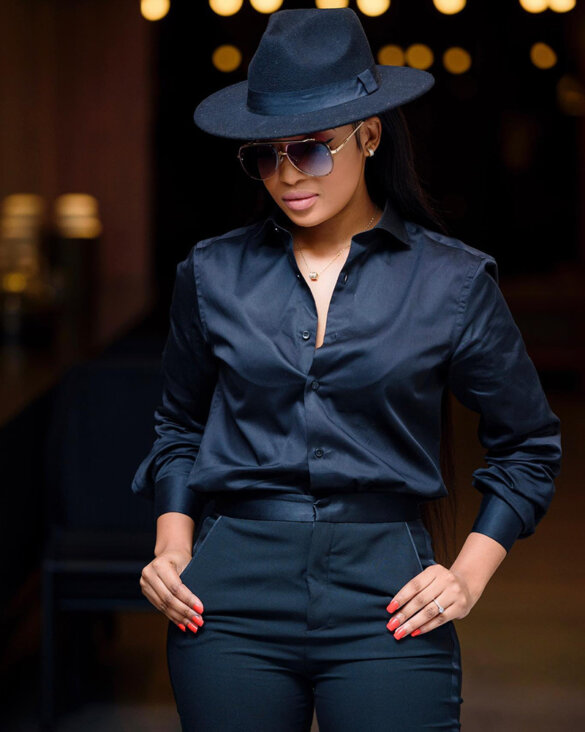 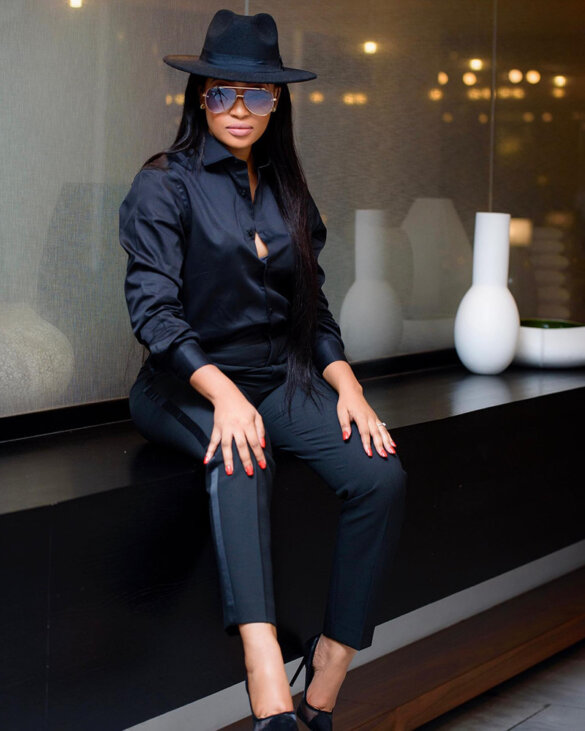 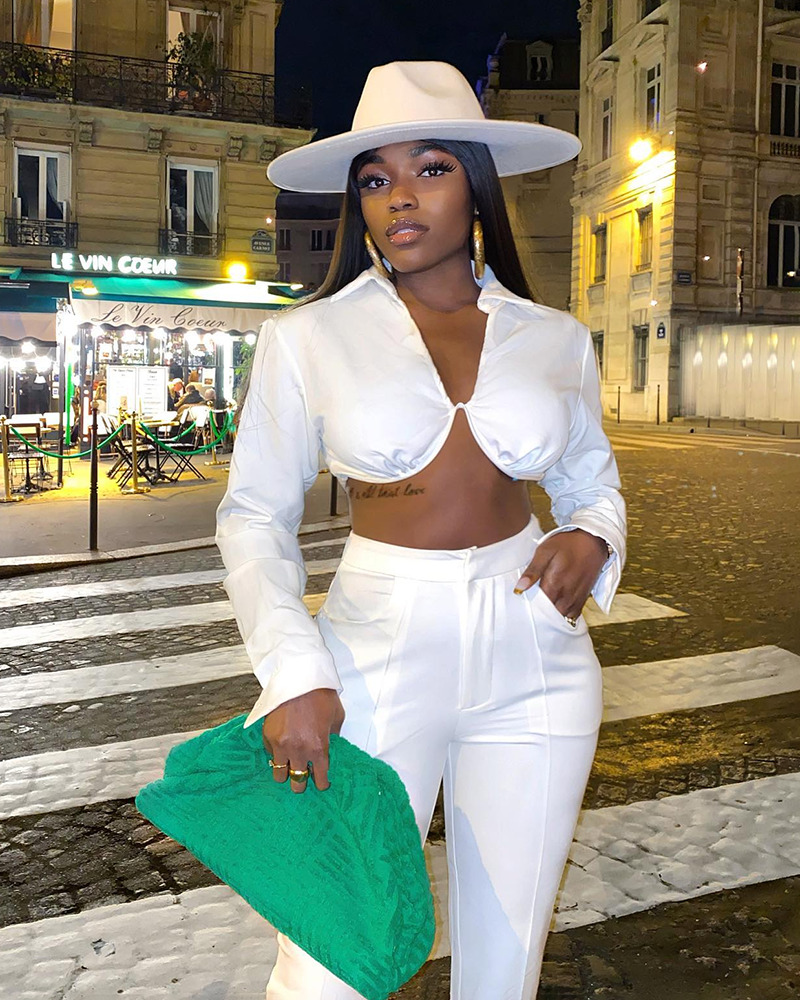 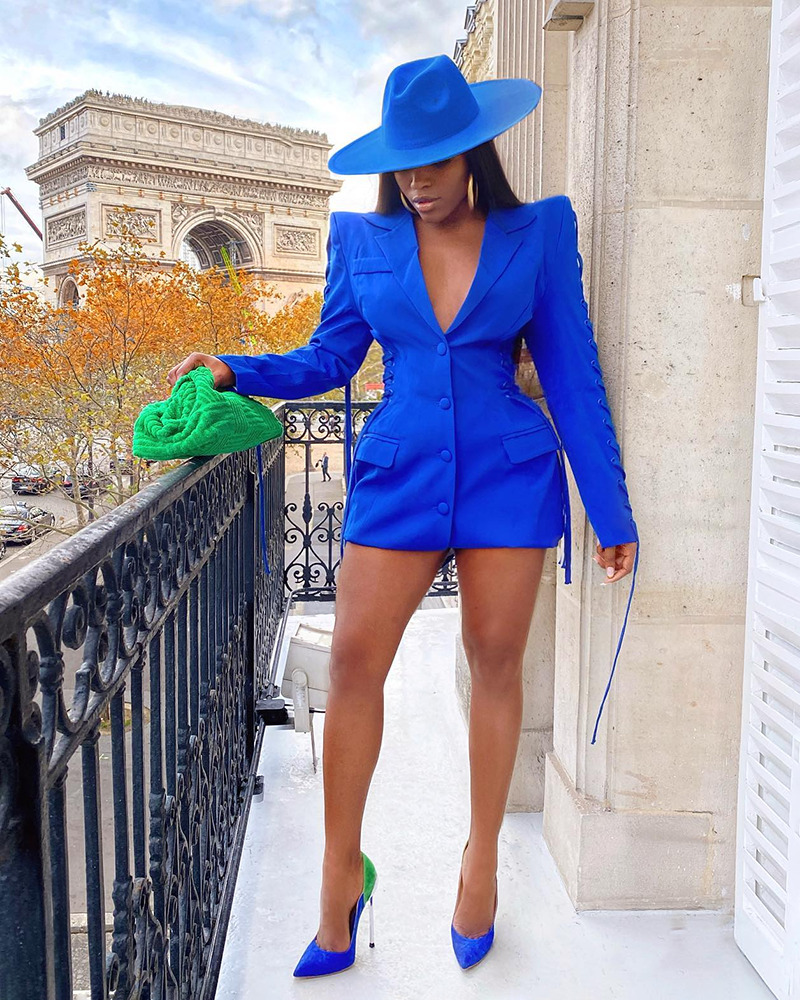