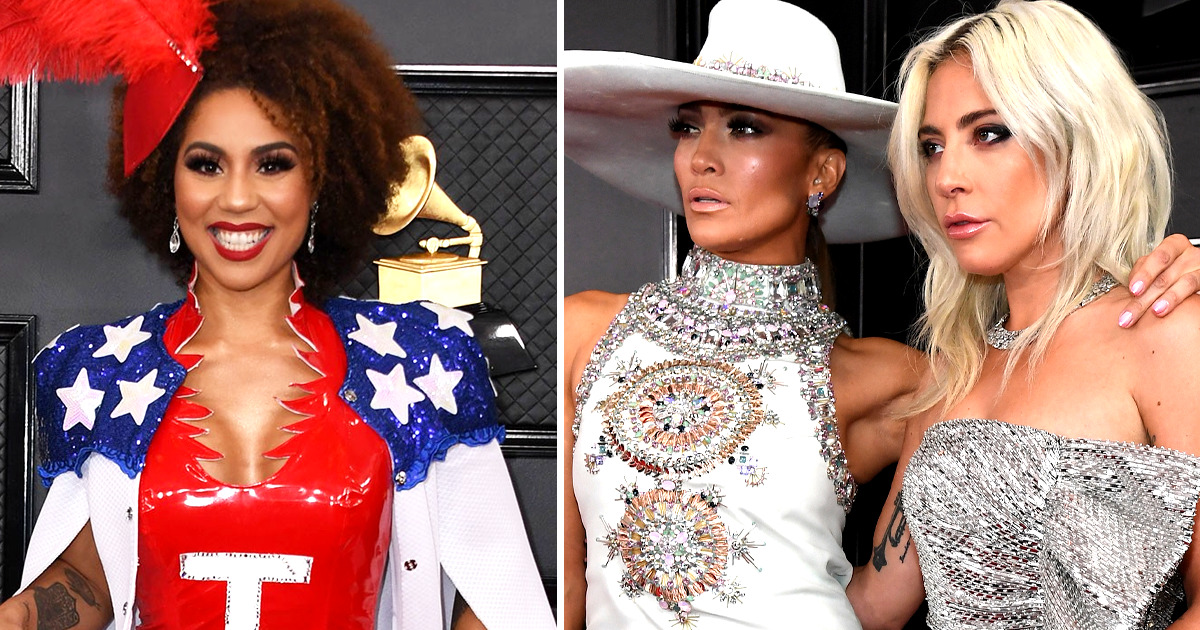 Lady Gaga set to sing the national anthem at Joe Biden’s inauguration and Jennifer Lopez will give a musical performance on the West Front of the US Capitol when Biden is sworn in as United States’ 46th president next Wednesday. 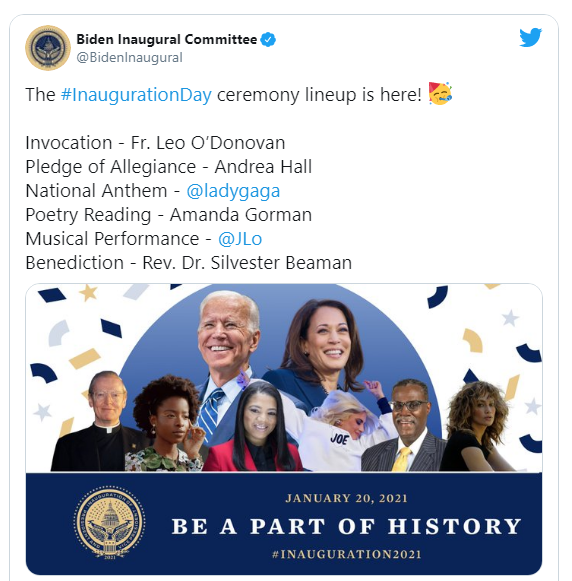 The event will also feature remarks from a Black firefighter from Georgia, a former Youth Poet Laureate, a Catholic priest, and a pastor from Biden’s hometown of Wilmington, Delaware.

The presenters reflect Biden and Vice President-elect Kamala Harris’s “steadfast vision of a new chapter in our American story in which we are an America united in overcoming the deep divisions and challenges facing our people, unifying the country, and restoring the soul of our nation,” it added.

Joy Angela Villa came out earlier today to voice her opinion on this issue. Joy Angela Villa, known as Joy Villa for short is an American singer-songwriter, actress, and YouTuber.

She is known for her outspoken support of U.S. President Donald Trump, and various conservative and right-wing political and social causes.

According to her “J-Lo is someone who has really betrayed the Latino community because most Latinos are conservative, they grew up loving America, loving families, they want less taxes they want to be able to support their families, and for her to betray Latinos and be so pro Biden is taking the side of Hollywood over the American people”. Watch below from her facebook page.

Her comments were made on NewsMax a day after the news was announced. Joy Villa has been very vocal about her support for Trump and made clear on numerous occasions every since she joined the #TrumpTrain like all other celebrities she has been blackballed and blacklisted by Hollywood. 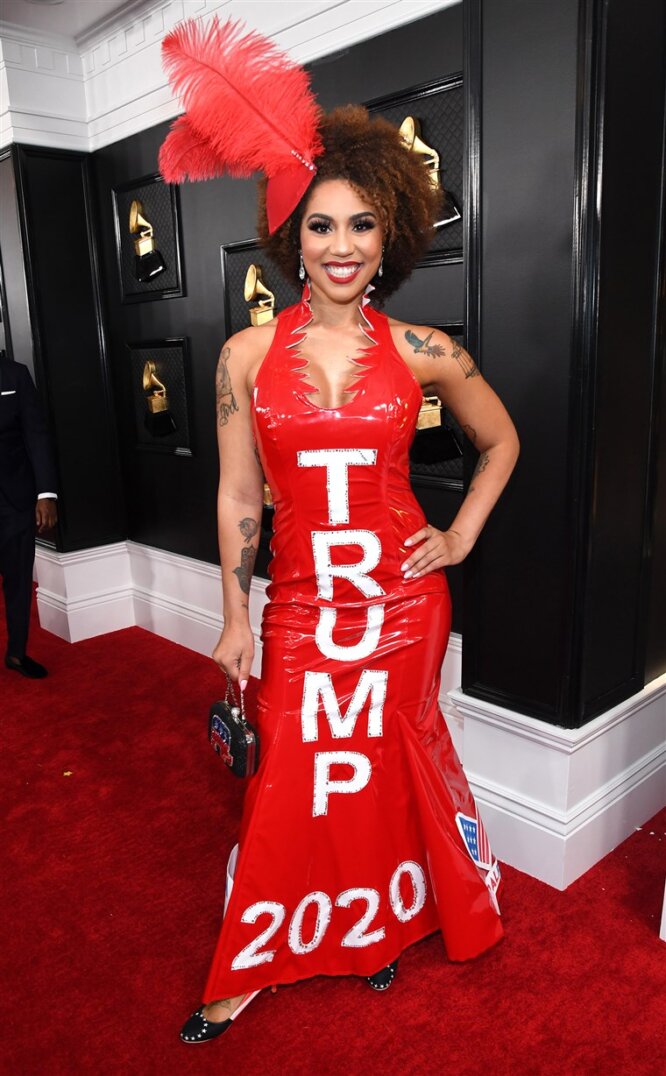 At the 2020 Grammy Awards, Joy Villa wore a red, white, and blue pro-Trump dress that said “impeached and re-elected” on the back.

The event is said to be a star-studded event, however many on the right have criticized it for being Silicon Valley led and not one of the American people. American president Donald Trump still remains banned from big tech social media giants as seen below, despite world leaders disagreeing with the act.