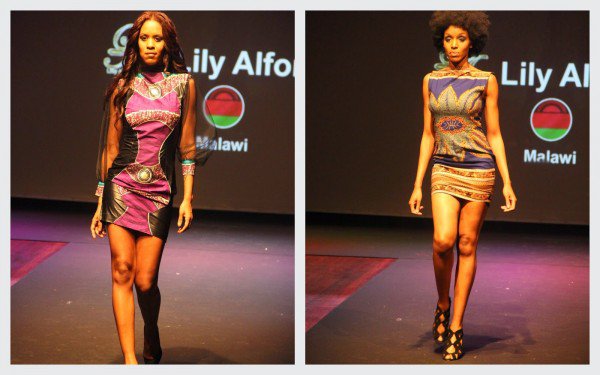 Minister of Information, Tourism and Culture Kondwani Nankhumwa has assured fashion designers in the country that his ministry is working tirelessly to make sure that the fashion industry is fully supported, saying it has potential in promoting Malawi tourism. 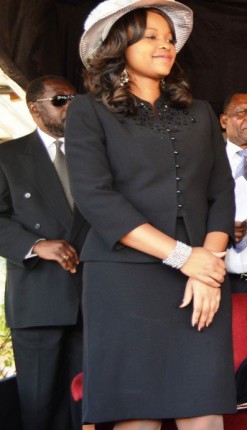 Nankhumwa made an assurance on Friday at Bingu International Conference Center during Malawi Celebrity fashion Night where different local fashion designers converged to showcase their skills in as far as fashion designing is concerned.

He said, for any type of tourism to prosper it needs the contribution of the artistic industry.

According to the minister, government has put aside K100 million to promote the industry from the grass root level.

“We have been looking into ways on how we can promote the art from grass root level and after discussing with government we said its time now to start working with the youth who have different skills, that is why we have included it in 2015-2016 financial year budget and we believe the money will be increasing as we go along,” said Nankhumwa

Malawi vice president’s wife, Mary Chilima who was the guest of honour concurred with Nankhumwa saying Malawians have talents, a thing which cannot be overlooked.

Madam Chilima also urged all aspiring fashion designers to stay focused, believe in themselves and put God first for them to achieve their dreams.

“Now barriers are so much lower and I would like to encourage those people that are talented and they want to join the industry not to hesitate, starting with one design can really make a difference,” she said

She also thanked award winning fashionist Lilly Alfonso for her contribution to the growth of fashion industry in Malawi saying she has carried the flag of Malawi and that her designs are selling in different countries.

Speaking during the event Designer Lilly Alfonso said despite other challenges, the fashion industry is growing and has since asked local designers to pull up their socks in producing the best that can compete at the international level.

Alfonso was recently made an ambassador of I am Fashion, a fashion and designing event organised by Queen of Africa, an Amsterdam-based fashion promotion firm.

Dorine Esien of Queen of Africa, said Alfonso was chosen because of her outstanding works and contributions in African fashion with much focus on her qualities and experienced role as an African woman entrepreneur.

The Malawi’s Celebrity fashion Night was spiced up by live performances of Sipe, Tygrin, Gwamba and a poet, Que Malewezi.