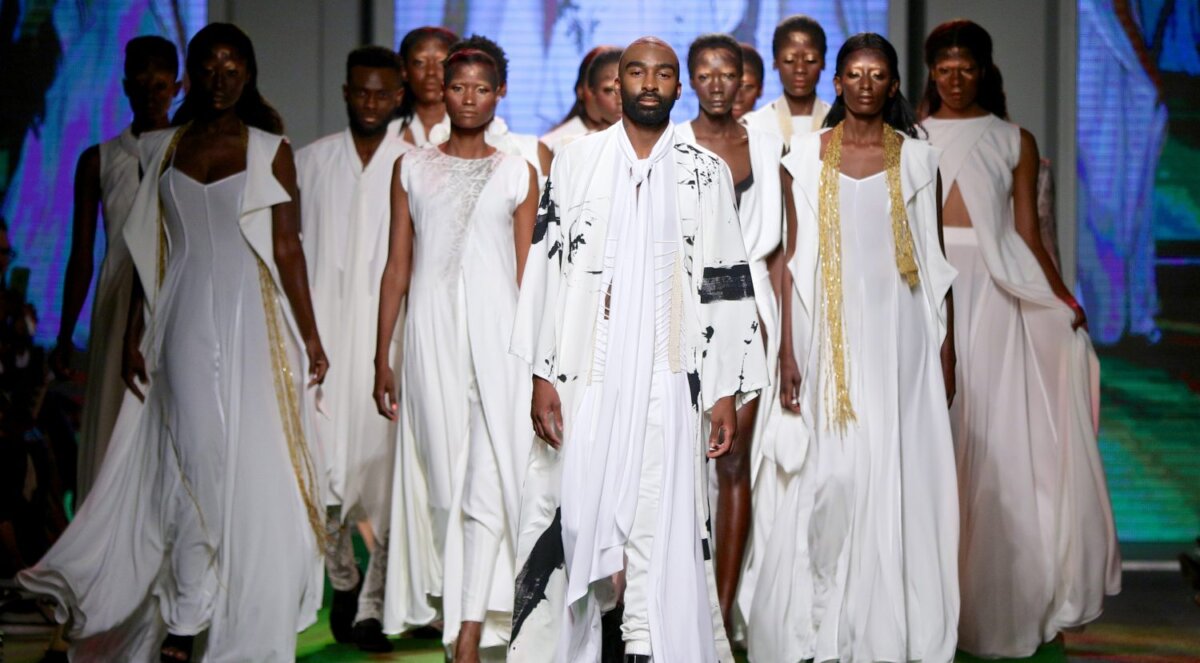 PRESS: African Fashion International (AFI), owner and operator of Mercedes-Benz Fashion Week Joburg 2017 (MBFWJ), is celebrating a decade of African excellence with the announcement of the designers preparing to introduce their Spring/Summer collections during this highlight of the Johannesburg fashion scene.

“We have collaborated with South African and African fashion design royalty to offer a world-class spectacular of refined African apparel and accessories at our exciting new venue, the Mall of Africa,” says Dr Precious Moloi-Motsepe, AFI Founder and CEO. “We are also delighted to welcome collections from young designers who are making waves in the fashion world, with the overall programme sure to grab the attention of media, industry experts and fashionistas alike.”

Models will take to the runways wearing creations from these designers:

Designers making their debut at MBFWJ 2017 include Sheria Ngowi from Tanzania, Chidinma Obairi from Nigeria and Vizuvlgvds from the United States.
The Intern by David Tlale will introduce a selection of young designers yet to produce their own collections, but who display the potential to take their own place on a Fashion Week programme with the help and guidance of a visionary mentor like David. 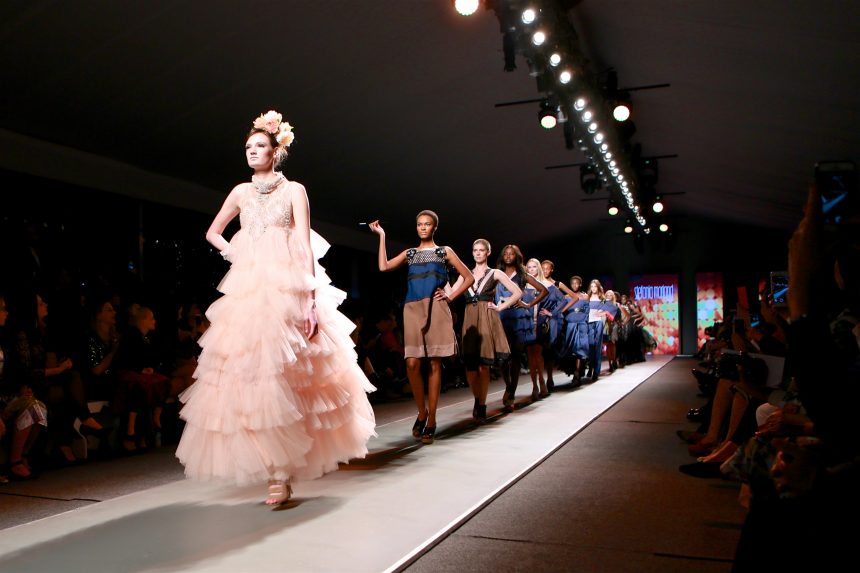 Many of the designers are Fashion Week favourites, with Leigh Schubert, Marianne Fassler and David Tlale among the many industry-leading names returning to the world-class AFI-produced lifestyle event after previous successful showings at AFI Fashion Weeks in Cape Town and Johannesburg.

“We are delighted to welcome designers from across South Africa and further afield who appreciate the value of showing their collections to the discerning Gauteng market,” says Dr Moloi-Motsepe. “This event attracts the attention of a local and international audience, from young and aspiring creatives to affluent consumers who spend their disposable income in the luxury and fashion space. We look forward to welcoming visitors from across the country and the continent to revel in this curated showcase of Africa’s best established and emerging designers on this world-class platform.”