African celebrities in the diaspora like Boris Kodjoe, Idris Elba, Edward Enninful, Naomi Campbell, and others have signed a letter in solidarity with the LGBTQ+ community in Ghana. 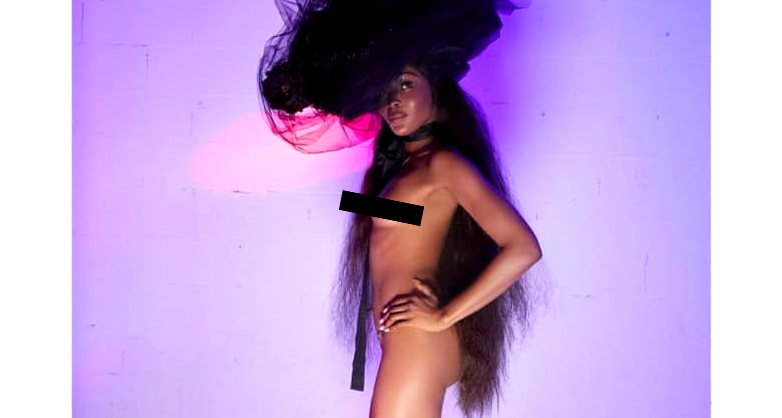 According to them, they are worried about the safety of the LGBTQ+ community in Ghana.

“In recent weeks we have watched with profound concern as you have had to question the safety of your vital work at the LGBT+ Rights Ghana Centre in Accra, and feared for your personal wellbeing and security. It is unacceptable to us that you feel unsafe,” parts of the letter read.

The office which was subsequently shut down after many deliberations did not go down well with the community as they feel their rights have been violated.

In the letter, which has been signed by sixty-seven other Africans and Ghanaians in sectors such as the movies, fashion and music the pro-LGBT+ advocates are asking Nana Akufo-Addo to “engage in a meaningful and purposeful dialogue with the LGBTQ+ community leaders to create a pathway for allyship, protection and support.”

However, at a recent speech during the installation of the 2nd Archbishop of the Anglican Church held in Asante Mampong, Akufo-Addo stated that same-sex marriage will remain illegal under his Presidency.

“I have said it before, and let me stress it again, that it will not be under the Presidency of Nana Addo Dankwah Akufo-Addo that same-sex marriage will be legal,” he emphasised. 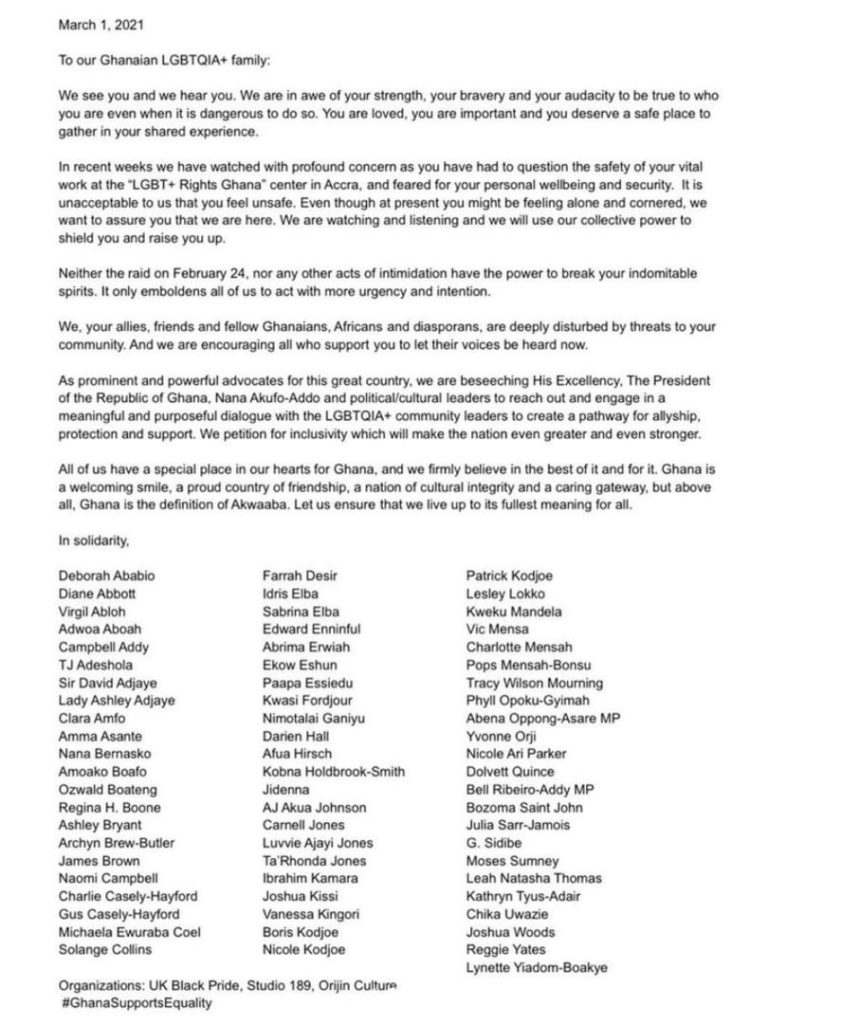