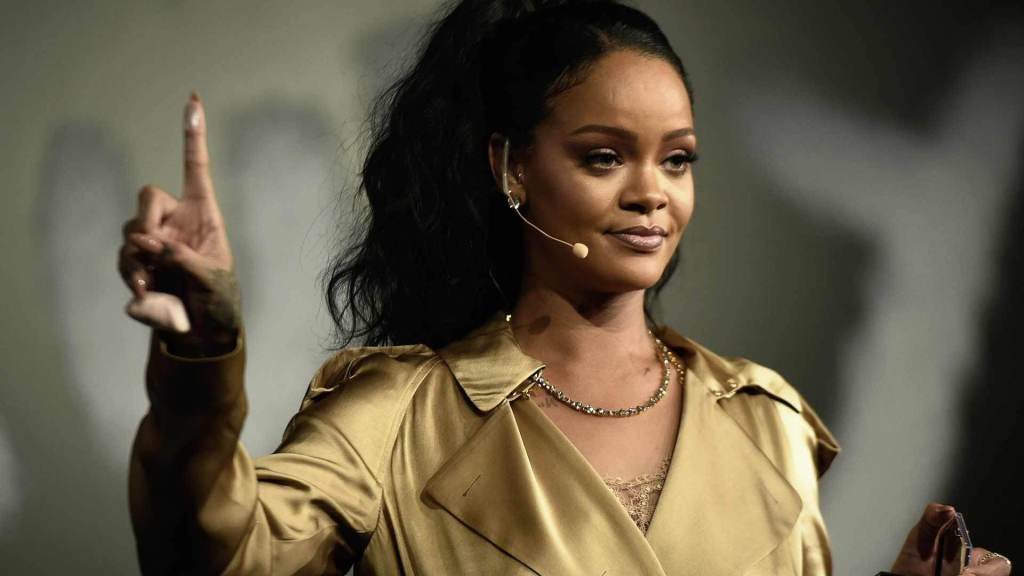 The press further reports ‘She will become the first woman of colour to lead a house under the LVMH brand, and the first woman to create an original brand for the group.’

Before indulging into the title of the article, first lets disseminate this falsehood of celebrations every time the press utilities the terminology ‘the first black man/woman to’. 99 times out of a 100 this phrase is not an achievement of black people, but instead an achievement of white people/companies or nations that have only emerged out of their racist mental caucuses.

We can not hold a celebration everytime a white man or company decides not to be racist and open opportunities to blacks. So no, there is no celebration for the first black woman who got on this or that cover, or the first black woman who walked on this or that runway, instead the headlines should read, so and so designer finally embraces black people. But moving on….. 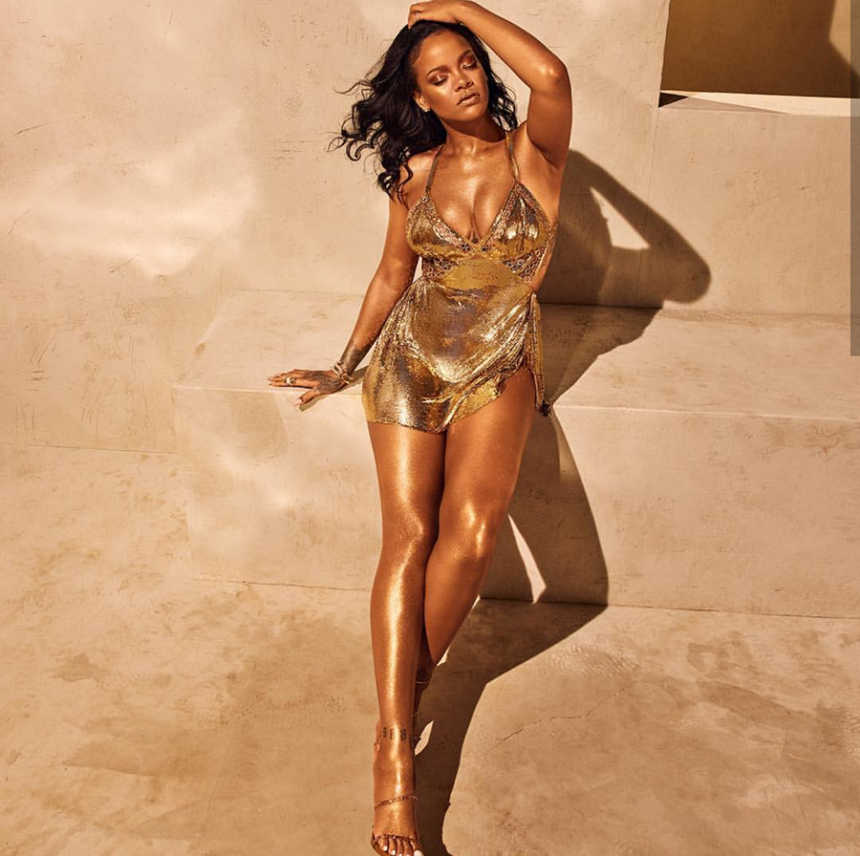 The singer, who has 70 million followers on Instagram, is widely known for her bold fashion choices.

She has already launched a successful ligerie line and make up brand with the name Fenty that is already internationally viral. Despite how it is reported my mainstream media, believe if anyone is paying anyone for this deal, it’s Louis Vuitton paying Rihanna. So in reality this is an achievement and an intent of Louis Vuitton.

Th Fenty, which will produce clothing, shoes, and accessories, is the first new label under the LVMH brand since 1987. The label will join around 70 brands already in the LVMH group, including Louis Vuitton, Christian Dior, and Givenchy.

In a statement, Rihanna said that she had been given a “unique opportunity to develop a fashion house in the luxury sector, with no artistic limits.” 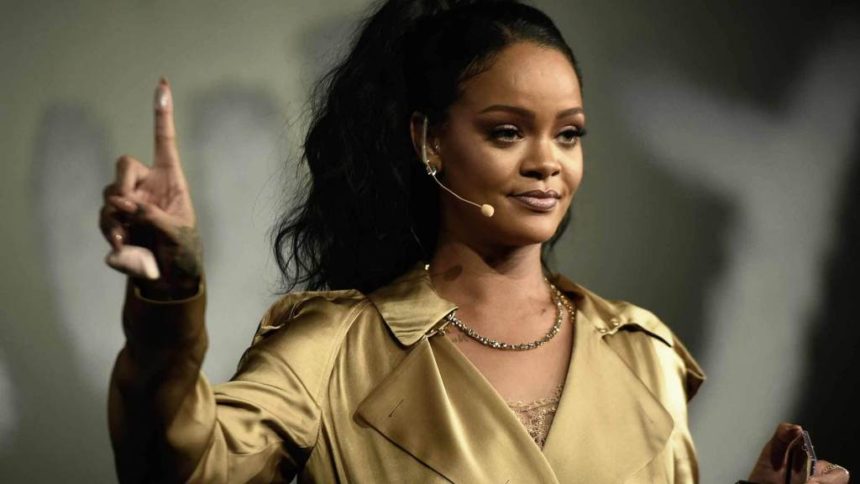 She added: “I couldn’t imagine a better partner both creatively and business-wise, and I’m ready for the world to see what we have built together.”

The chairman and CEO of LVMH, Bernard Arnault, said Rihanna would be supported with a team and resources.

“Everybody knows Rihanna as a wonderful singer, but through our partnership at Fenty Beauty, I discovered a true entrepreneur, a real CEO and a terrific leader,” he said.

The singer’s cosmetics brand, Fenty Beauty, reached nearly 500 million euros (£431 million) in sales by the end of 2018. The brand has been widely praised for its inclusivity.

If you ask me, Rihanna should have considered running Fenty independently. From the moment one can see 100s of girls in Ghana here wearing fenty shirts, shes already an international brand with a lot of wealth behind the name. Fenty could have been one of the few black owned international brands, however that is now lost to LVMH.