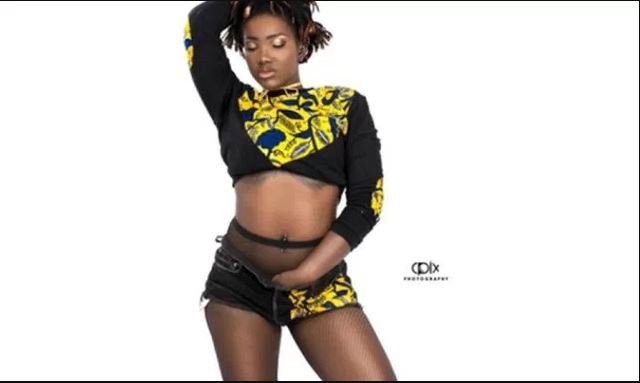 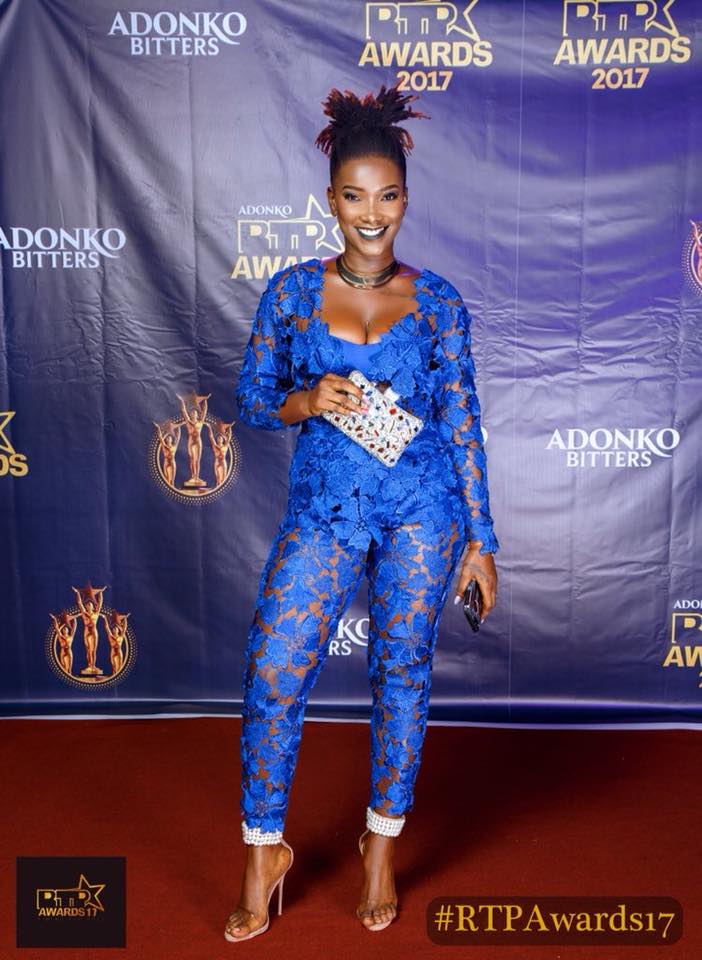 Public figures, most especially those in the movie and music industry played important roles in growing the fashion industry and setting trends. Their impact in influencing the public has been leveraged on by many global brands for campaigns and sales.

The unfortunate death of 20-year-old talented Ghanaian dancehall singer, Priscilla Opoku Kwarteng, popularly known as Ebony Reigns has generated so many questions than answers and one of it is her sense of fashion.

Definitely her impact in the music industry cannot be forgotten so soon; though, it’s short but would still be remembered and so does her fashion style.

Ebony’s dressing on and off stage was been criticized by many people who doesn’t buy into her sense of style and she was considered to be a negative influence on younger girls that sees her as role model.

Musicians Union of Ghana (MUSIGA) President, Bice Osei Kuffuor aka Obur also once commented on her dressing but Ebony disagrees with his opinion and she responded with below unhappy Facebook post:

“Ebony reigns dressing is very bad and is not our culture, but ‘chopping’ of musicians money is very good and I think that is our culture. some gh musicians are dying of hunger and what is ur union doing about that mr president?do you really care?#hustle.”

Though, after her death, MUSIGA President mentioned in an interview on the Starr Show with Bola Ray that;

“I didn’t criticize Ebony. It was misrepresented; I said people should see her dressing and compare her to an actress who’s playing her role”.

He is trying to remind the public of how impactful public figures such as musicians are on the society at large. Even more so they are role models to the young. The issue though is that in our setting in Ghana it is highly unlikely that certain things will easily be accepted. Ebony Reigns sense of fashion will be fully and truly accepted by the Ghanaian public.

But one clear fact was her support for the home grown fashion industry. She was among the list of few celebrities patronizing local fashion designers and rocked made in Ghana brand.

We only hope that more people will emulate her support for the industry and patronize made in Ghana brand.

The entire fashion community sympathizes with Ebony’s family and May she continued to Rest in Peace. 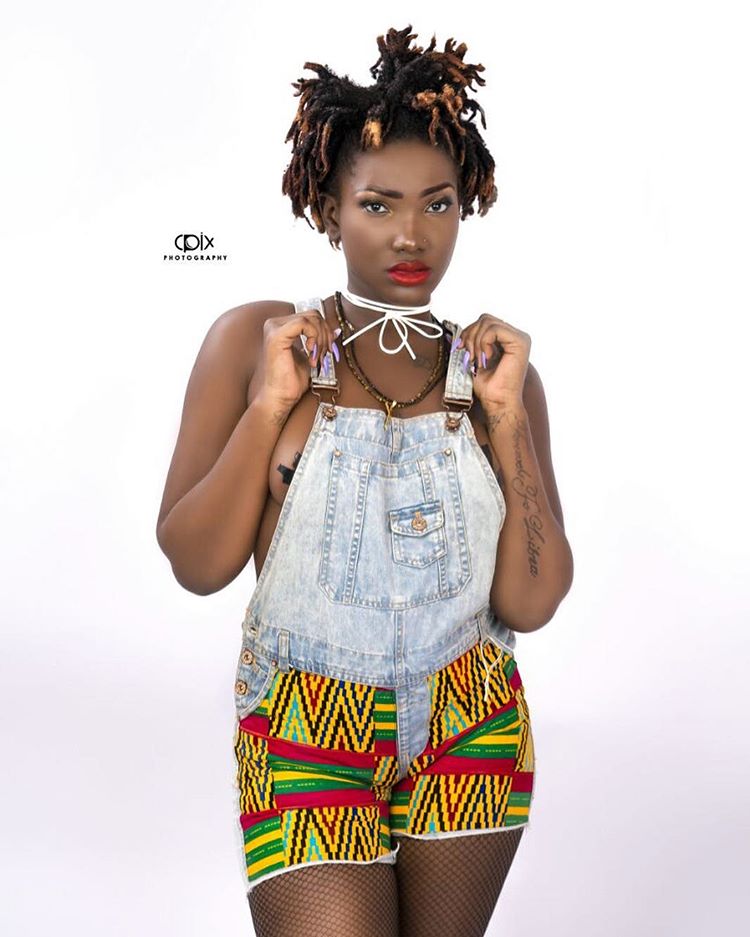