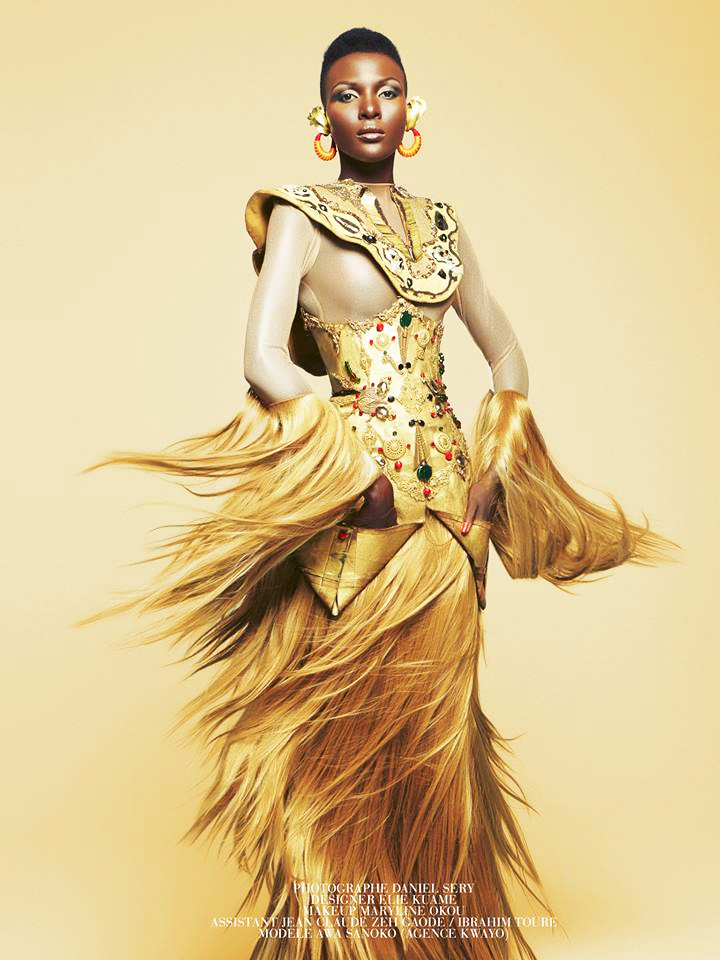 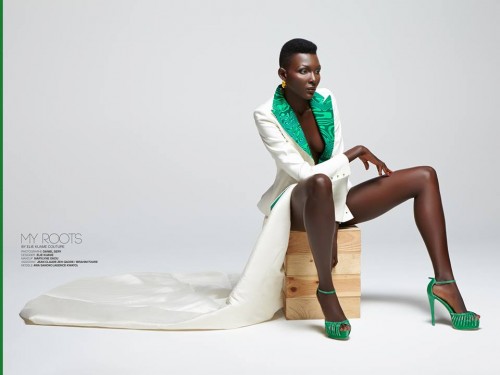 Elite Model Look 2014 finals is on the way, and from year to year, a few of organizers in various African countries pay extraordinary amounts of money to buy the Elite Model Look franchise, promote the brand, prepare their finalists and buy plane tickets for a competition that has never seen an African win the competition ever since it started 1983.

Despite the track record of Elite Model Look title winners, one brave African girl believes she is going to change the status quo. She is already highly hailed in Ivory Coast, participated in fashion shows across the francophone sectors of the African continent, and recognised across the entire African continent. Her name is Awa Sanoko who is the current title holder of Elite Model Look Cote d’Ivoire.

Awa Sanoko might not be fully aware of the Elite Model Look winners trend and its interesting lack of black winners, never the less she is beyond confident that she is set to win this years competition, and not with an eager fight to win spirit, but with a cool, calm, go in, get it, and get out persona. 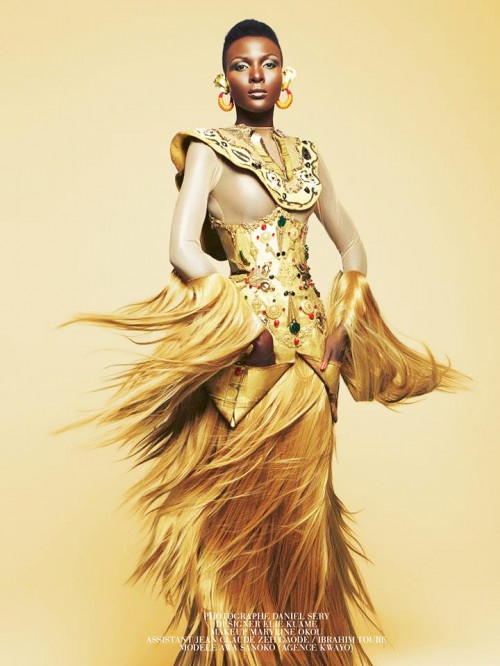 In a phone conversation with the androgynous looking model, as put in her own words “I am going to be first black African model to win the competition” she continues in her french African accent “If I don’t win, I will still be most successful model in the competition, it is not big problem”. Awa Sanoko’s modeling career blew in less than a year after a magnificent photoshoot with photographer Daniel Sery, which exposed her face to the world.

Ever since then, shes been booked across a number of African countries from Senegal, Ghana, Cameroon, Togo and more. Some Ivorien fashionistas even believe the first Elite Model Look Cote d’Ivoire event was put together this year to ensure her involvement in the international competition due to the buzz around her name.

In this past decade, many of the most memorable super model names happen to be black, from our favourite Naomi Campbell, to Alek Wek, Grace Jones, Tyra Banks, Iman and more. Elite model will need to include in its franchise memo for their franchisees to upgrade their judges on a local and international level as some are still living in the 50s. With a highly potential international model like Awa, they will be doing their brand injustice by continuing down this path of only white winners.

As far as Africa goes, in the past couple years the competition has seen local winners from Nigeria, Cape Verde and South Africa. This year, as far as we know, there is expected to be a contestant from Senegal and Nigeria, who will accompany Awa Sanoko to China in late November where the final competition will be held in in early December. Be sure to get the African model updates here.