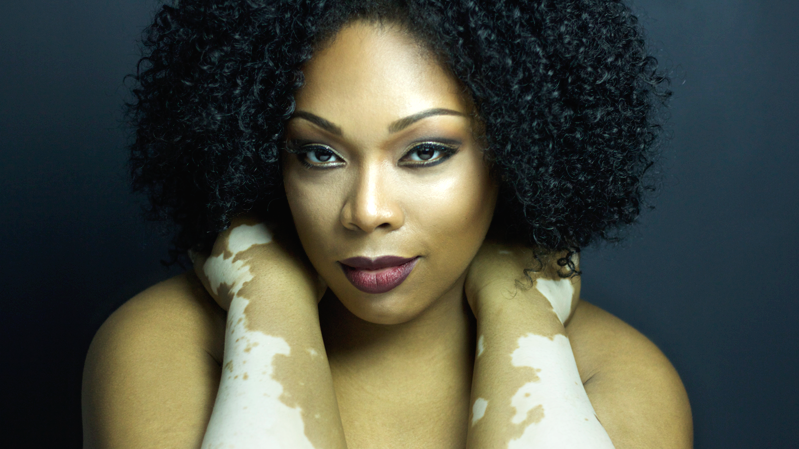 These Women Are Empowering Others With Vitiligo And Creating Awareness

Many people around the world suffer from the skin condition known as vitiligo in which pigment-producing cells die or stop functioning. For people of darker skin tones, it is especially noticeable. You may have seen people with this rare condition, or maybe you know somebody with it. Perhaps you have this condition yourself. What many do not know about vitiligo is that many people who have the condition deal with serious emotional distress and self esteem issues.

Chantelle Brown-Young and Telisha Gibson are two black women who suffer from the condition. They have both had to deal with feeling uncomfortable in their own skin. Both women have been bullied, harassed and treated with much disrespect simply due to this condition of theirs. However, each of them have gone on to embrace their condition and attack life with incredible tenacity. 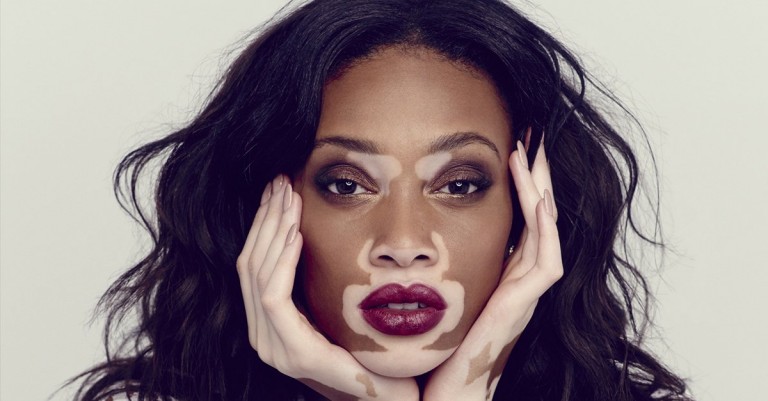 Chantelle became a contestant on America’s Next Top Model after host Tyra Banks discovered her on Instagram and asked her to compete on the show. “I’d only been modeling for maybe a year before she found me, so I was pretty fresh,” said Chantelle in an interview prior to the show’s airing back in 2014. “The fact that she wanted me so badly for her show will stick with me for the rest of my life.”

Telisha Gibson was first diagnosed with vitiligo at the age of 10. She went through many years of depression and even thoughts of suicide. However, she overcame these feelings and decided to embrace her condition. Since then, she has gone on to become a vitiligo activist, motivational speaker and founder of Perfectly Flawed in which she brings awareness to the condition and brings people with vitiligo together to share their experiences and support one another. 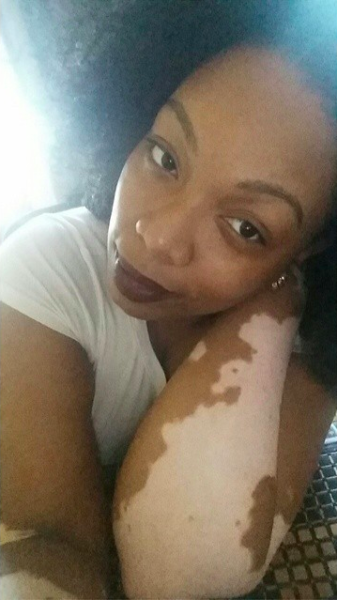 Recently, these two strong women participated in an episode of ABC’s “What Would You Do?” In the episode, each woman went to a nail salon and separately attempted to get their nails done. What followed was difficult to watch at times but quite incredible. Take a look at the video of the episode below.