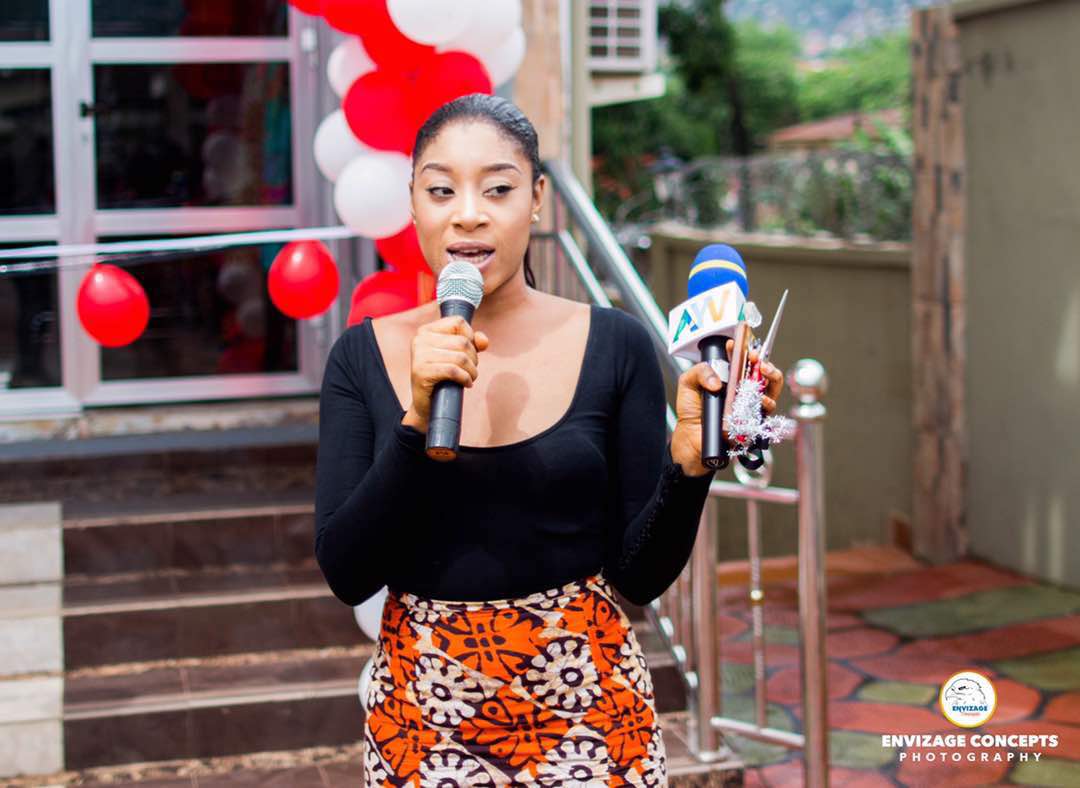 The international Sierra Leone brand Madmoudz, known for it’s chic couture mix of glitter and print launched it’s own fashion store over the weekend. Many of the nations style celebrities and pageant queens arrived to witness as previous clients also dropped by to purchase.

The fashion scene in Sierra Leone is still at it’s very young stages so launching a store in the diamond filled nation is a big step for a designer. And the very young Houmodi Basha, founder of MadMoudz, is proving to be one amongst a few set of designers to do so.

What makes the MadMoudz brand even more special is despite the countries economy, and the last of mass numbers of people capable of buying high end and expensive outfits, Houmodi Basha refuses to let that limit his capabilities. The designer consistently works to expand his brand in various countries. His first international showcase was in Ghana at Accra Fashion Week, but it doesn’t end there as he is set to showcase at many other shows in the months ahead. 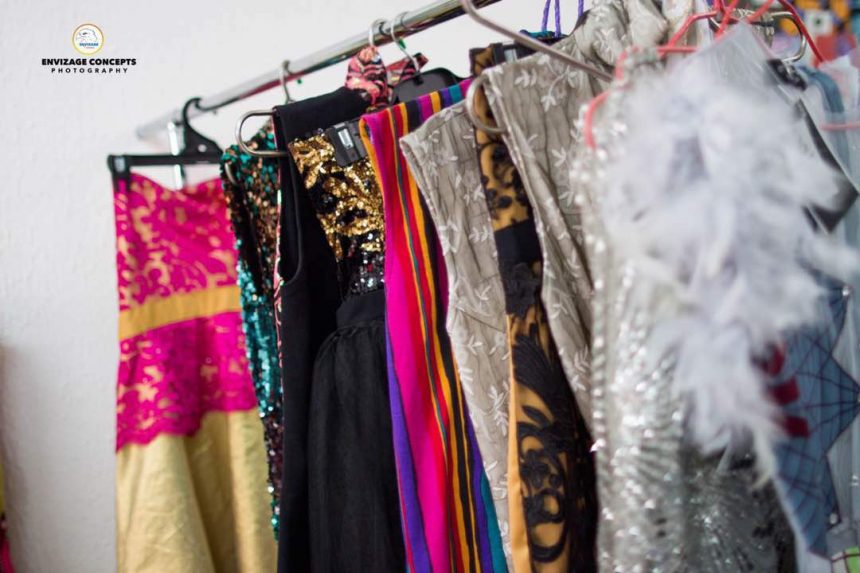 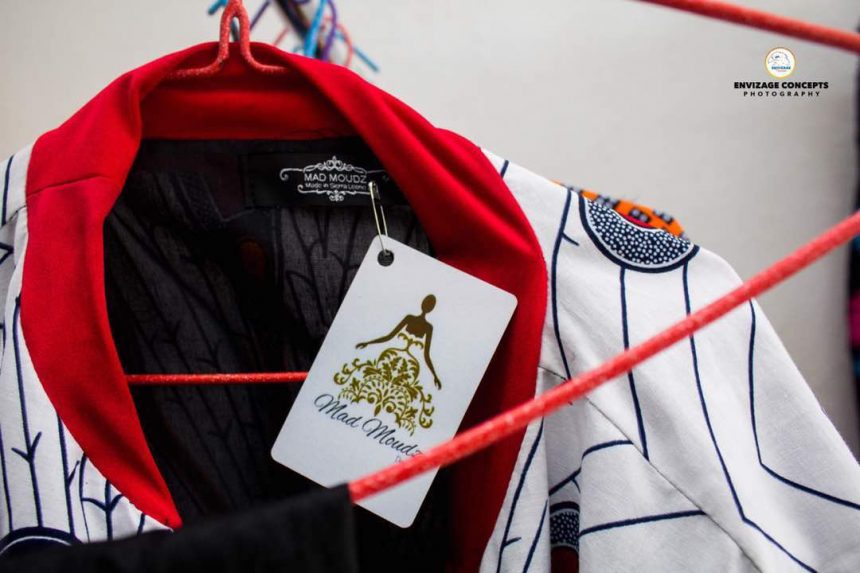 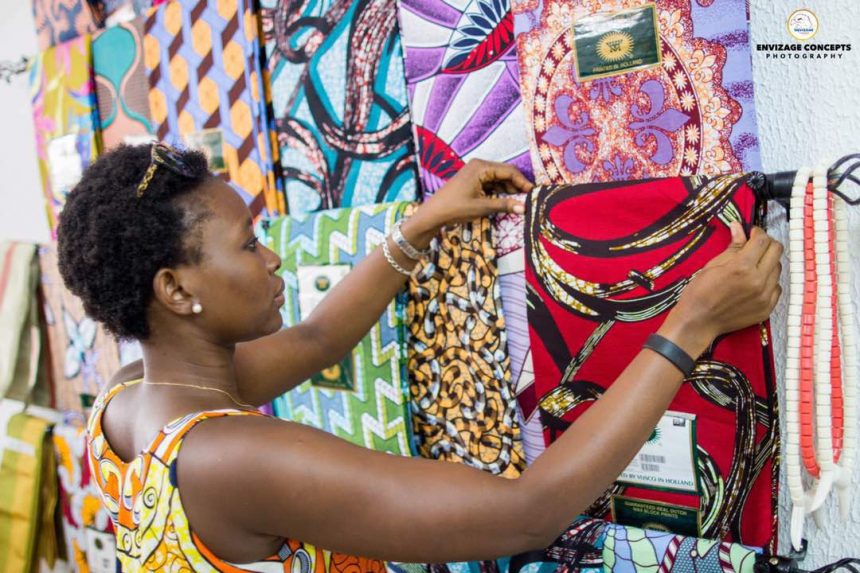 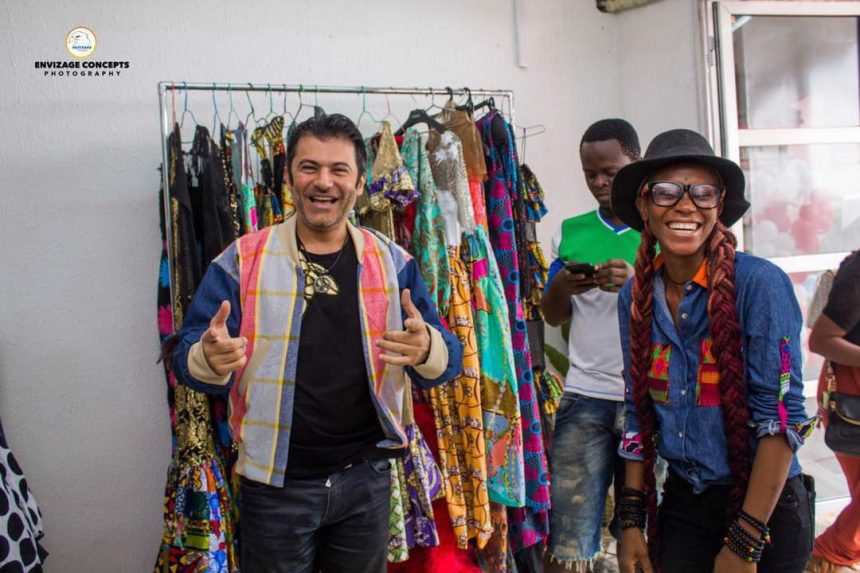 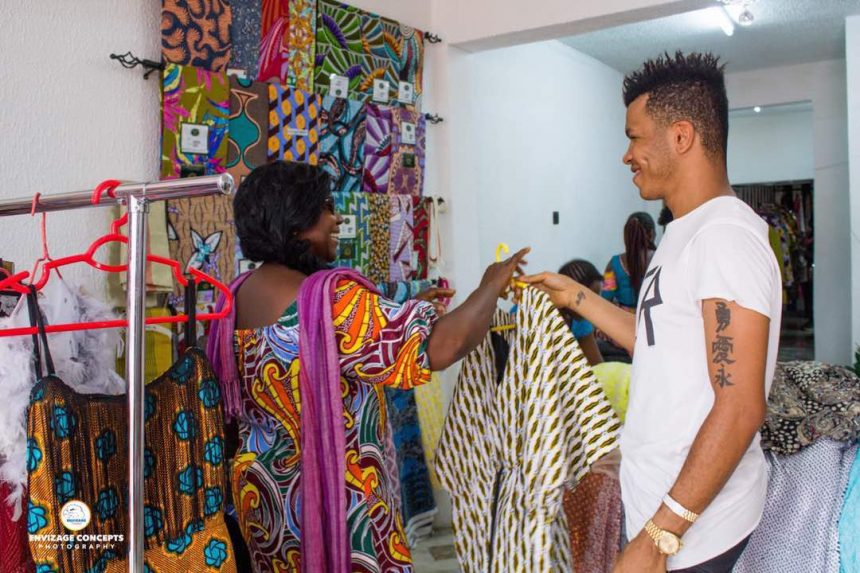 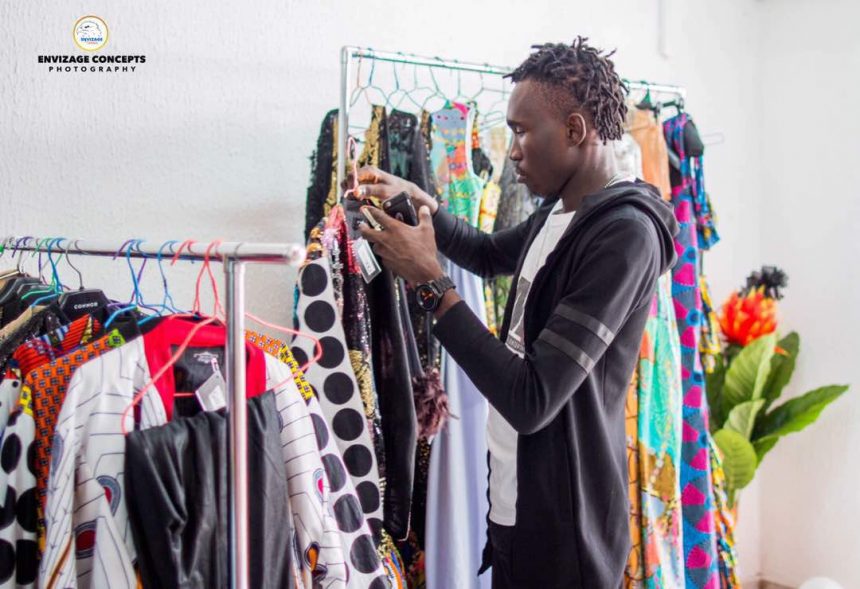 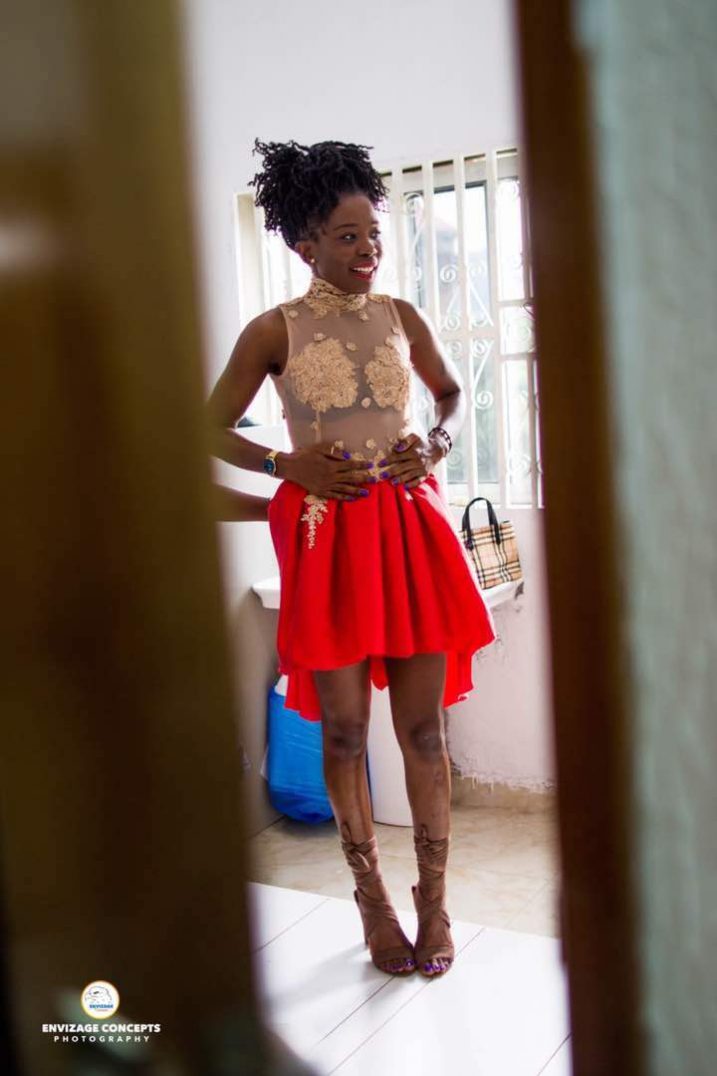 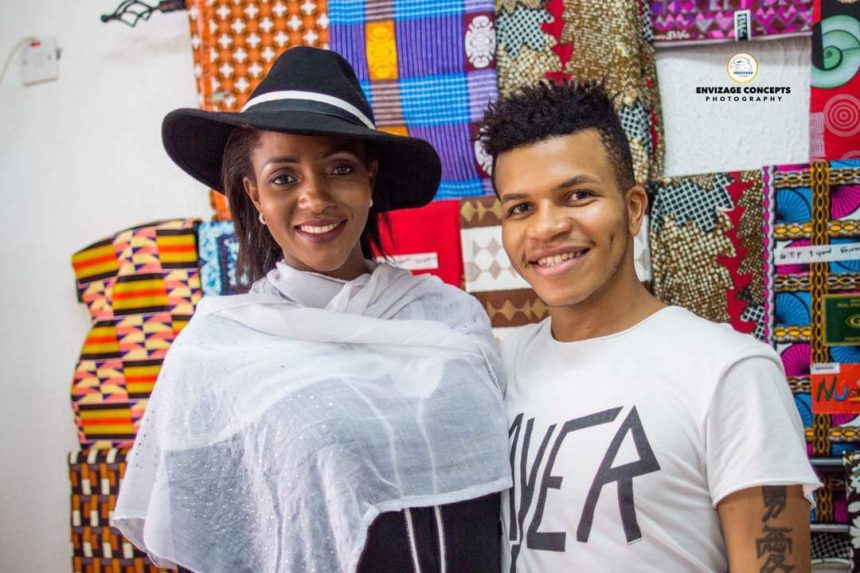 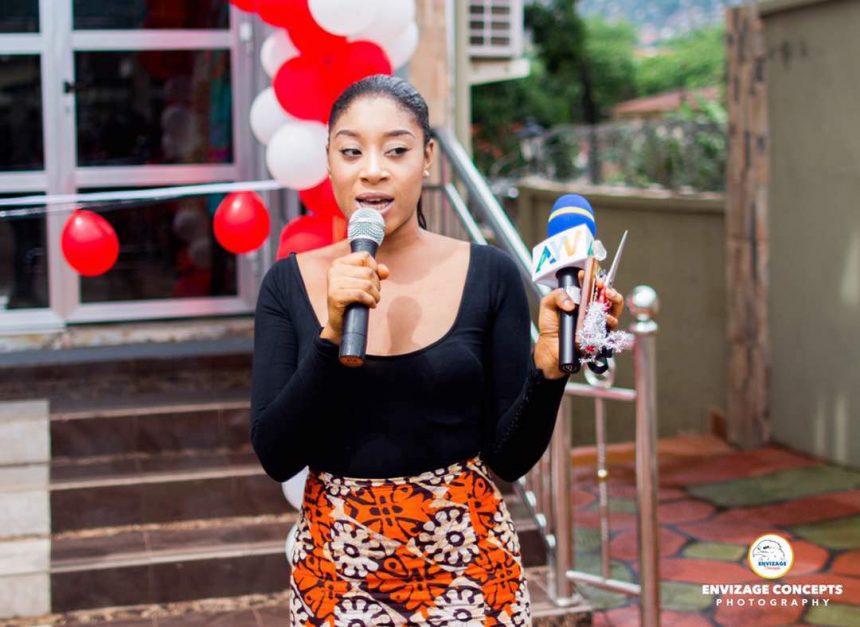 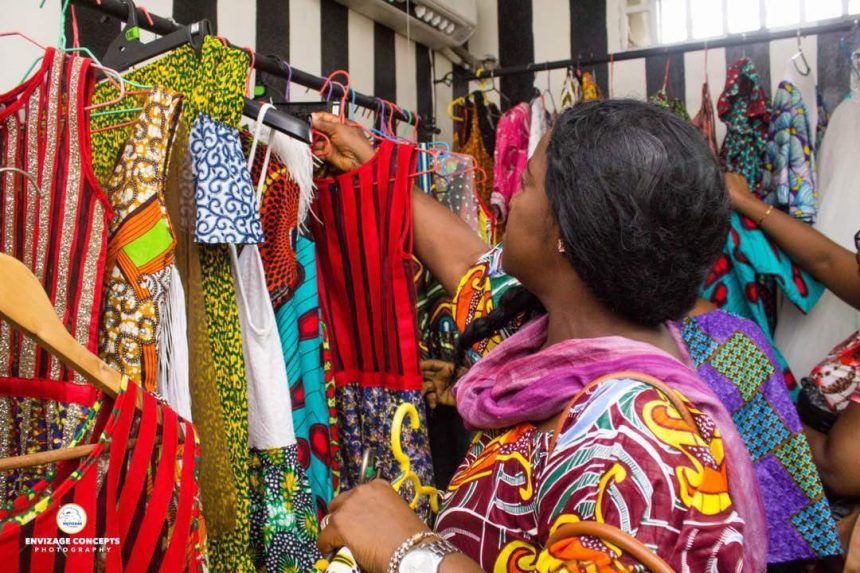 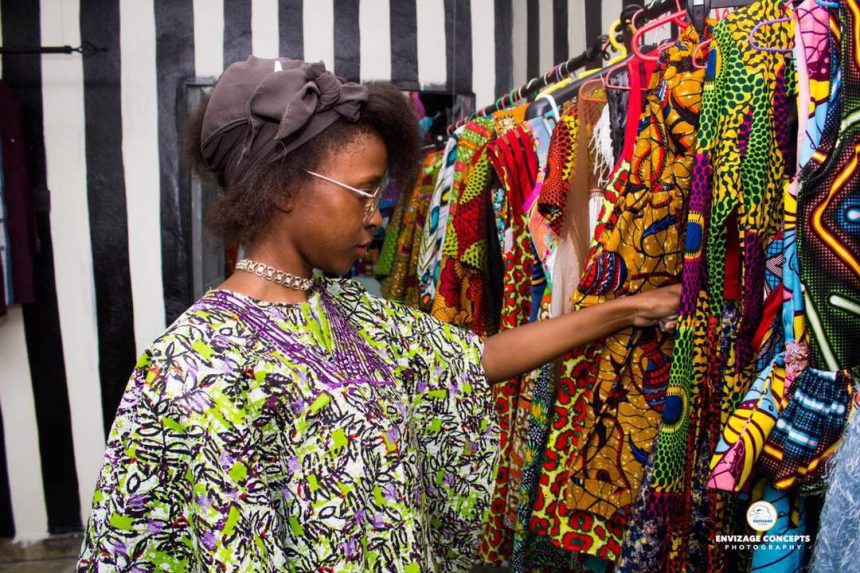 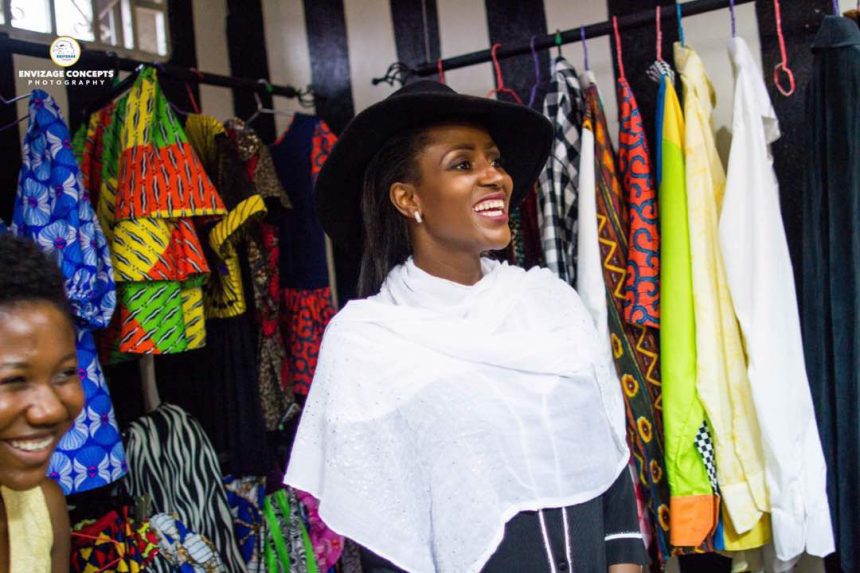 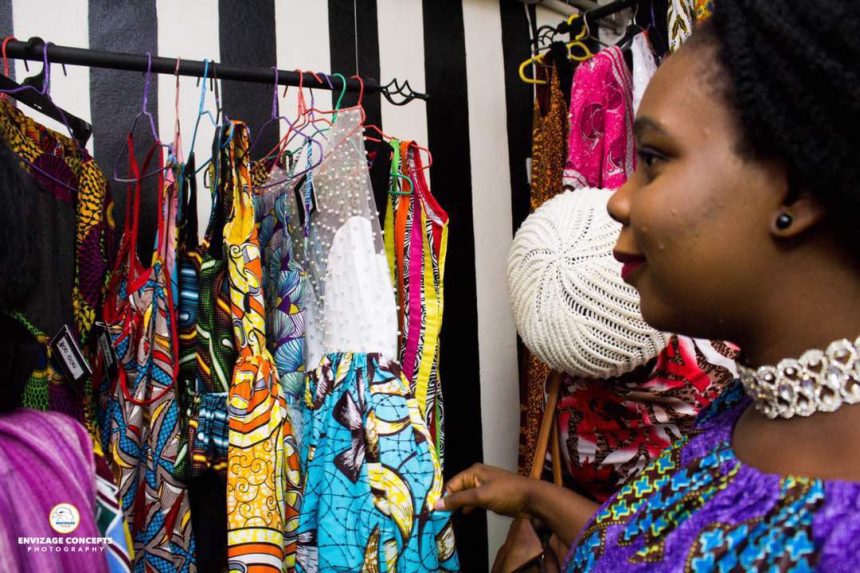 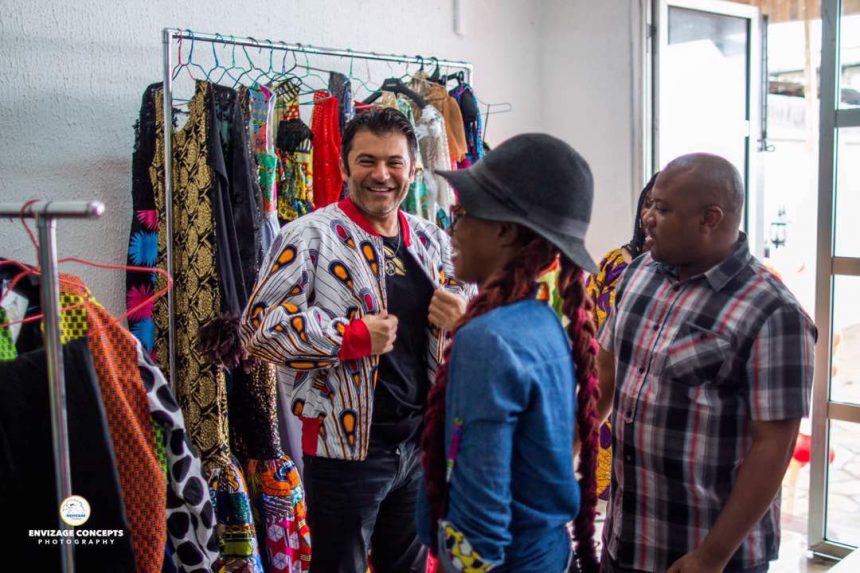 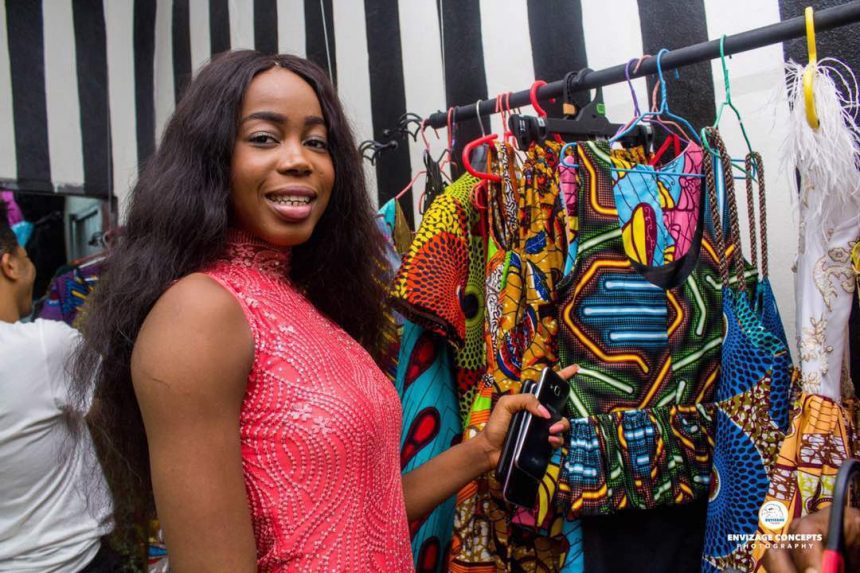 The shop is based at Morgan Lane, Brookfeilds.