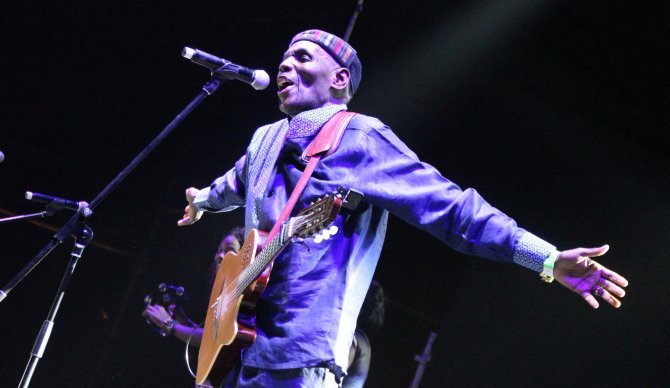 Music superstar Oliver Mtukudzi will first time showcase some of his designer stage outfits at this year’s Zimbabwe Fashion Week (ZFW) that is running from 3 to 6 September. He will showcase selected outfits from his music career spanning from 1978 to 2014; in a sensational production that will take fashion industry players and enthusiasts down memory lane into his musical journey.

Tuku, as the music legend is affectionately known, said that he will use the country’s premier fashion event to show the world his outfits, passion for fashion design the creativity he incorporates into his unique showmanship. 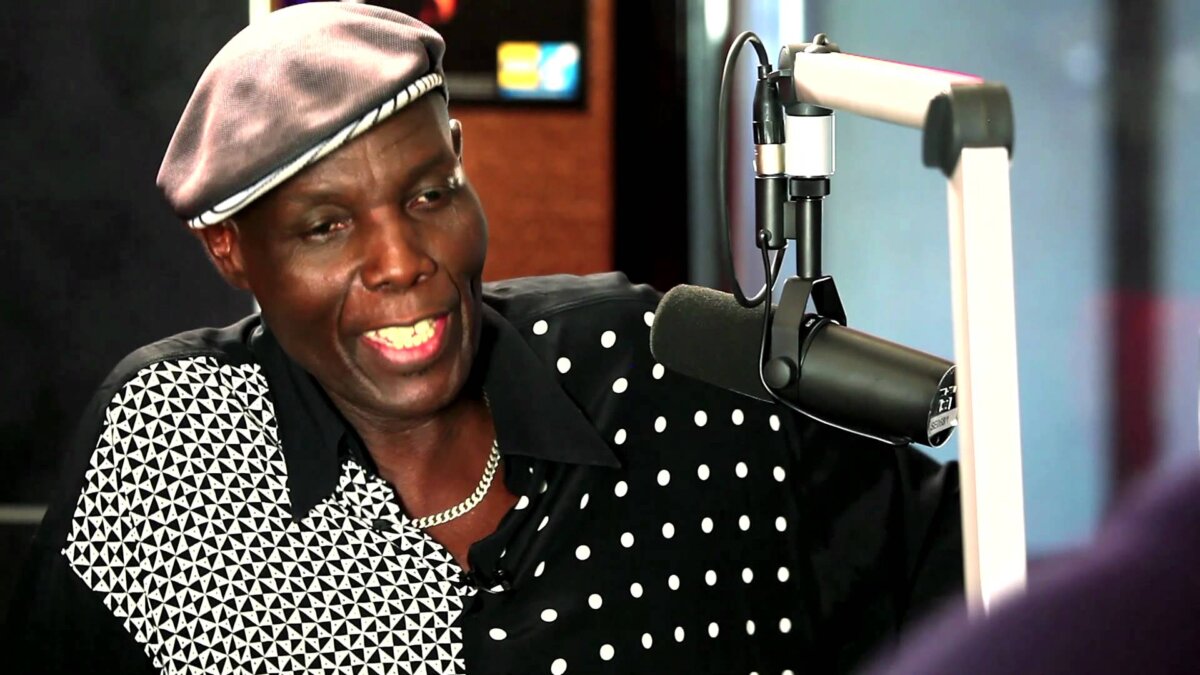 “Zimbabwe Fashion Week is our own, it is a homegrown platform at which we should shine and showcase our true creativity with pride. I am taking part in this year’s event to show my support and to encourage other Zimbabweans to do the same. There is a lot that we can showcase as Zimbabweans, let’s use this platform to promote ourselves and our identity. We need something to identify with in terms of fashion and this is a great starting point,” the veteran musician said in an interview.

He said Zimbabweans need to shake off the inferiority complex that manifests in a tendency to favour foreign products over local ones and at the expense of our culture and heritage.

Mutukudzi, one of Zimbabwe’s most accomplished musicians with 63 music albums to his credit, designs his own stage gear.

“My stage outfits have been inspired by my music throughout my career. They are in tune with the beat and that differentiates me from other artistes. 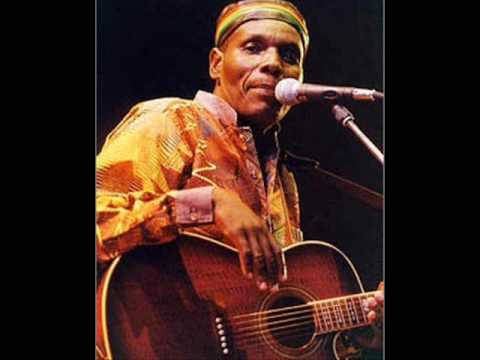 “For example, when I composed the song Gunguwo in 1978, I designed a black and white outfit whose shirt had butterfly wings to go with the theme. Some people could not understand my outfits at first, but when they saw my performance, the dance moves and the uniform blending with the music, the response was awesome, it was something else,” he said.

Asked how many outfits he would showcase, Tuku said that he has an extensive collection of outfits from over the years.

Mutukudzi said, “We will have to work out the details with the show producer to see how many of these can be blended with creativity in line with the set and the thematic music taken from my various albums.”

Zimbabwe Fashion Week executive director Priscilla Chigariro-Gessen welcomed the music maestro’s participation at the fashion extravaganza saying it was a great endorsement for the event.

She said, “Oliver Mutukudzi’s decision to participate in ZFW this year is extremely humbling to us as an organization because besides trusting and believing in the platform we created, his participation which is an extremely important thought out process for him, signifies recognition of our work.” 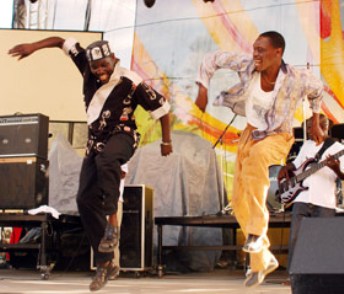 ZFW was recently rated in the top three on the continent behind only Nigeria and South Africa. It is a significant initiative that has grown in the last six years to become the most important and influential event in the fashion, style, creative and cultural sectors.

“I am personally excited to be involved one on one with the production of this year’s event, because Oliver is a legend, who has shown us yet another facet of his personality which none of us knew existed and it is overwhelming to have been chosen to share this experience with him, and to help him present such an intimate and personal part of his life,” said Chigariro-Gessen.

The Zimbabwe Fashion Week is the country’s premier industry focused event for local and regional designers to showcase their creativity to fashion industry stakeholders. It is unique enabling platform for fashion industry players to network, exchange ideas and market their products in order to stimulate industry growth in a coordinated manner. 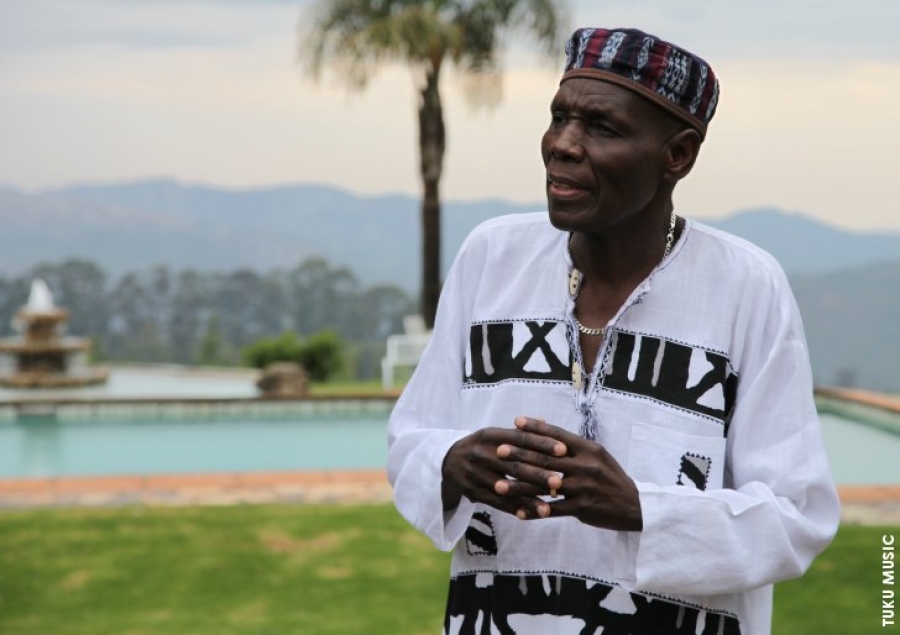