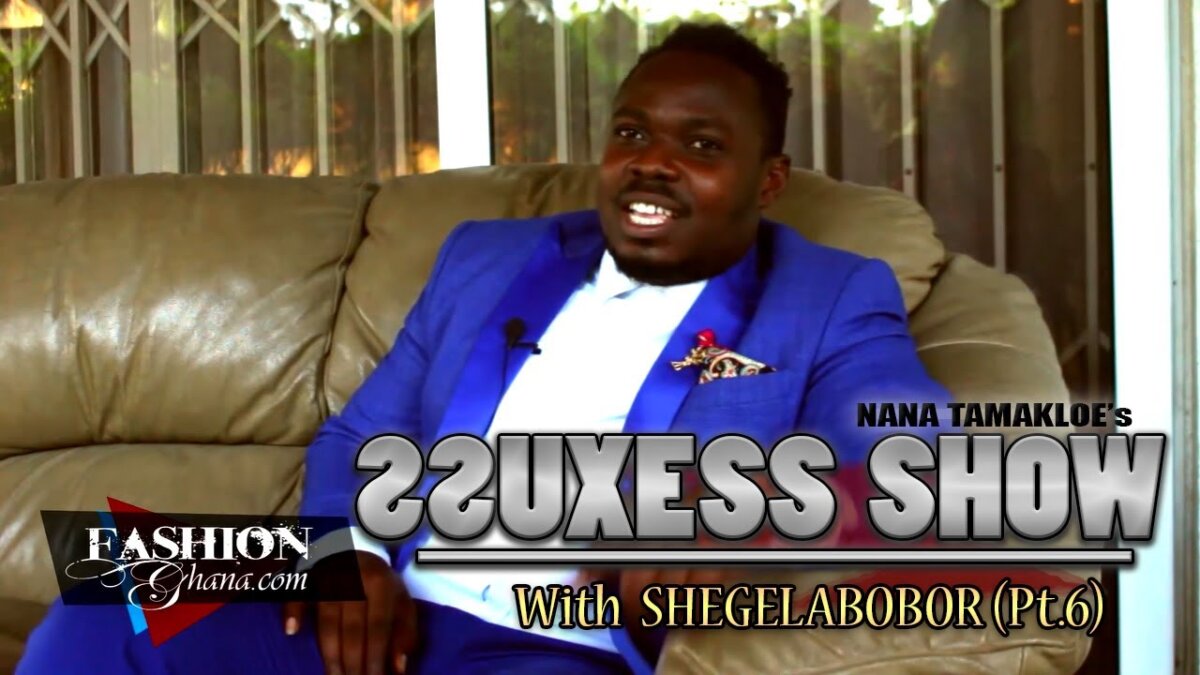 There is no doubt Shegelabobor is by far the best-dressed comedian in Ghana. And even though he might not be in the typical celebrity ranks as some others in the media, he is by far one of the most successful with his ‘Luxurious Comedy’ show, which sees the comedian hosts roughly 10 or more others flown in from different countries.

Being interviewed on the ‘Ssuxess’ Show with Nana Tamakloe, the comedian explains how his fashion style has played a major role in the growth of his career. He carefully elaborates on how people who you need will judge you from afar before welcoming you into their circles. He also explains it is something many take note of but don’t implement. Watch it here.