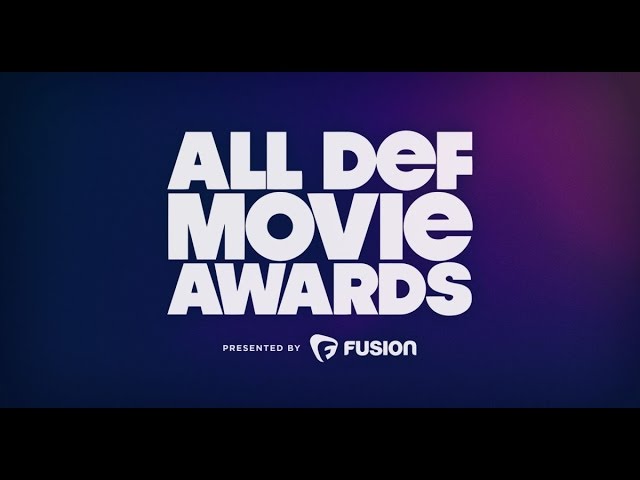 Whilst looking for red carpet styles we came across the All Def Movie Awards where a lot of African American celebrities were present. The event took place last week Wednesday and saw big names such as the founder, Russel Simmons, Snoop Dog, Ice Cube, Tyrese, Amber Rose and many more black actors from a lot of the movies circulating the cinemas.

Although it was said many times by presenters and speakers that the awards was not a protest to the Oscars, it very much was. Nevertheless, the comedy on the night was on point and it was definitely a fun event. From the video it may seem as if there were a few moments that were clouded by awkward silence but it was simply the placement of mics.

It’s hard to tell if this was a one off fun spoof of the Oscars, or if this was a legit award ceremony set to take place every year. If it was a spoof, it definitely played it’s humorous part. If it was a genuine awards show there could be a few aspects that needed tightening up. ie having a pimp for an award. Or the consistent reminder of the rival award event and racial division. And The awarded roles; Not to exclude the humorous roles, but to bring in more genuine ones.

What is surprisingly weird is that almost none of the celebrities that were present have acknowledged the event on their facebook walls which leads us to think it most likely was a spoof. The question is, if it is a spoof, who is it really mocking? 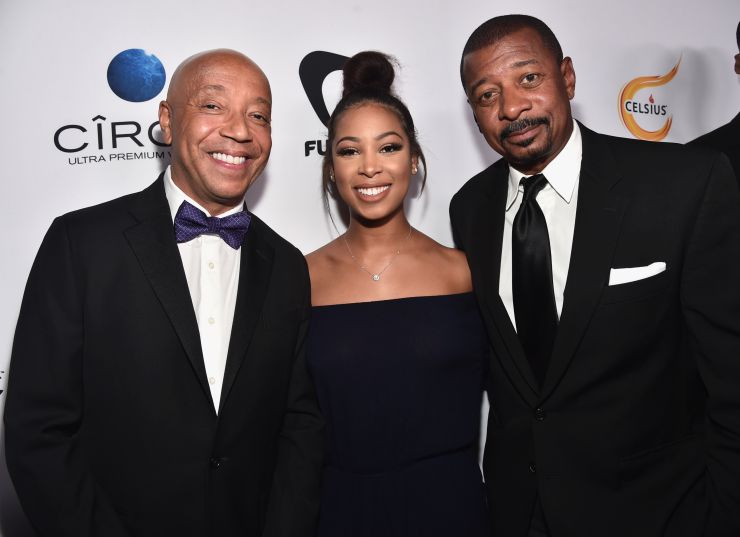 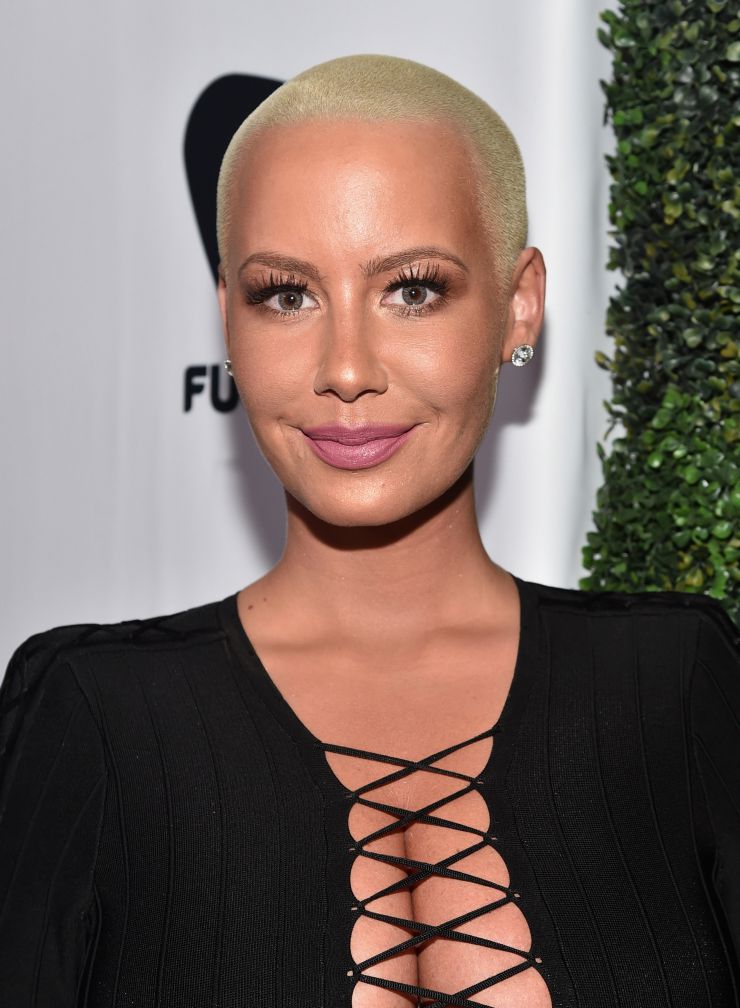 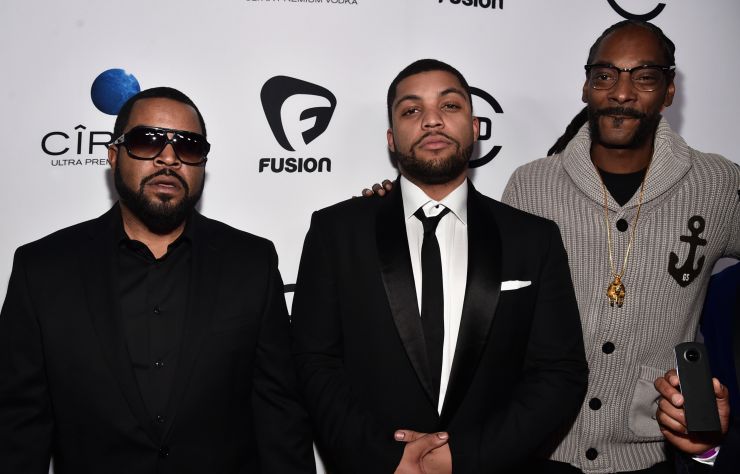 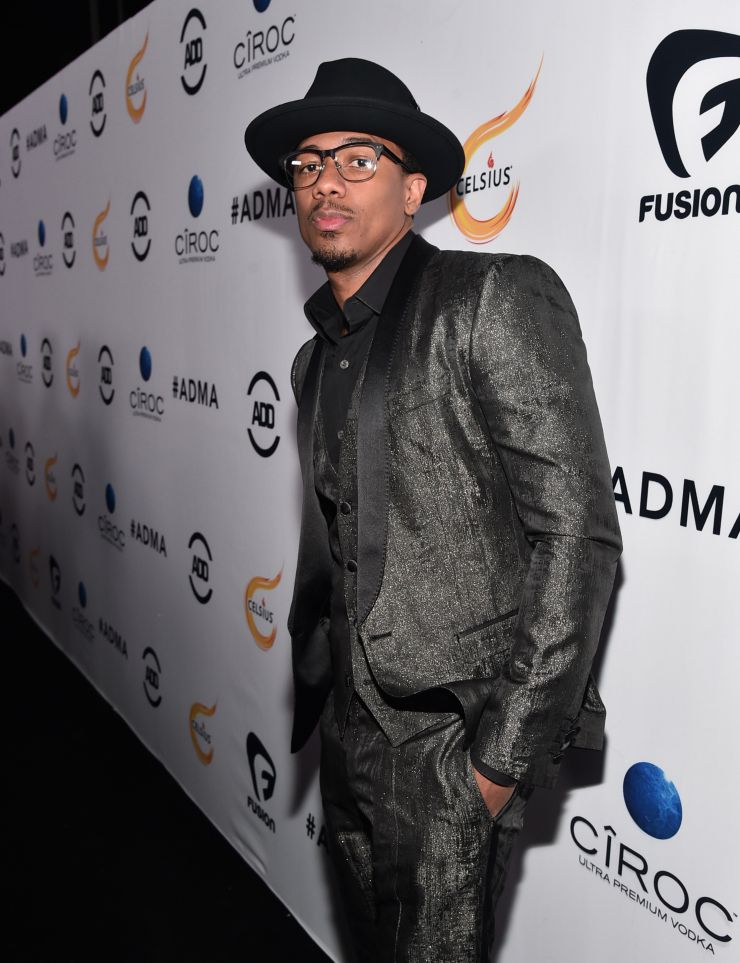