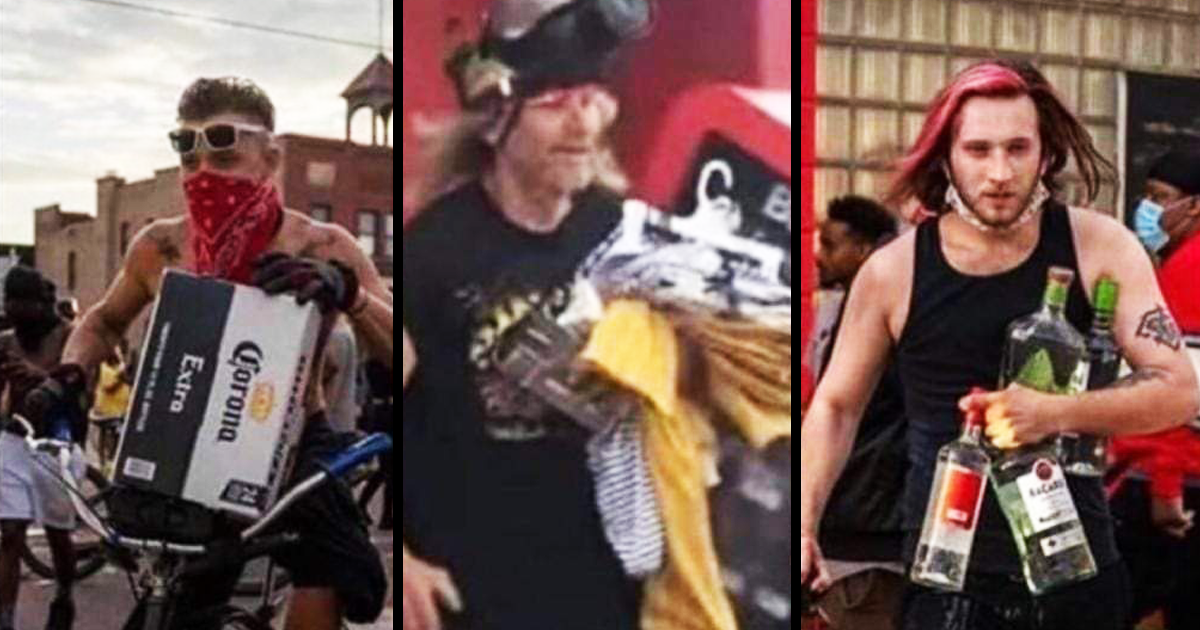 It seems like there is an organised attempt to destroy the community and the protest is used as a mask. So far there are a few categories the anarchists can be put into.

1. People that sympathize with George Floyd, usually black, are in pain due to possibly having some similar experience, and believe the government and white people will only turn a blind eye to racism if there is serious aggression applied. These are the more calculated type. They will fight someone, attack the police, damage a high street store, or engage in the burning of a police precinct or damaging of some form of government property making sure the law knows they are fed up.

Yes, this is the typical rioter, the type we believe are engaged with riots. But these are not the sole type of rioters we have had in a long line of African American history and the George Floyd protests and riots are now exposing the other type.

2. POLICE or the government. Most riots usually captivate the mass support of people. In most cases at a time when people sympathize with their cause, so it is only normal for the government to find ways to demonize them, and it is done in many ways. Simply by starting fires, smashing property, or even harming other protestors. All they simply need to do is take off their uniform put on a mask and begin the confusion. Alternatively, hire some punks to carry this out for them.

3. Government Opposition. These are opposing political parties and their supporters and support organizations that wish to heighten the problem in order to shame the government in power. These will be the people who happened to randomly bring fireworks, graffiti stores, and so many unwarranted things that will make you think, who would do that?

And now that we are away from all the social circles exploiting the protests and riots this one has proven by far to have exposed 100s of white people involved in the anarchy. And lots of videos and memes on social media are proving that the rhetoric and lies that would once characterize black protestors as people who destroy their own communities was and has always been a fallacy. Here are just a few images, memes, and videos picked off the internet.

Starting with the police vandalizing a store. 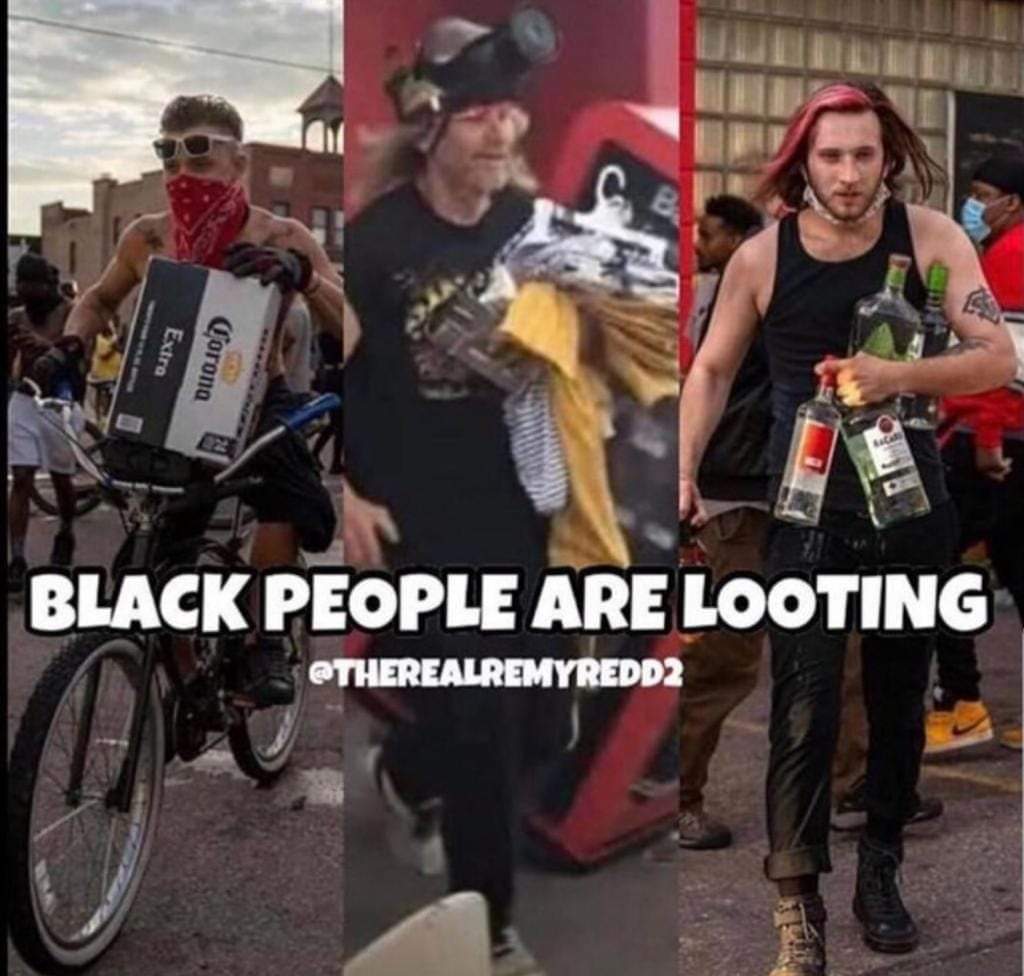