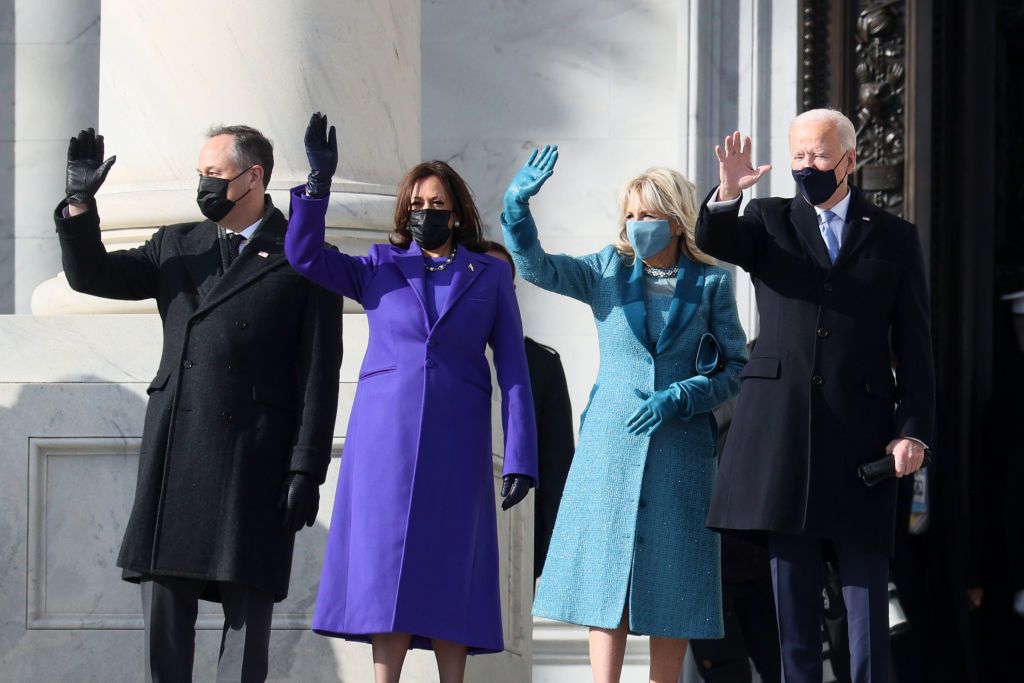 It seems like Kamala Harris isn’t done with milking the ‘support me because I am black’ facade she has played since her pick as VP. Kamala Harris recently called out for telling a childhood story about herself that mimicked one of Martin Luther King’s is not in the news for what she is wearing to the inauguration. 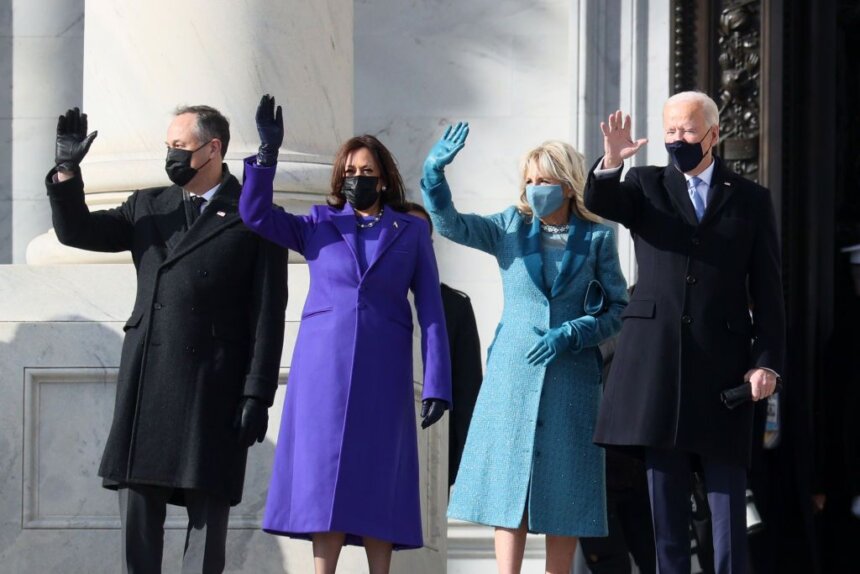 According to Latestly.com “Harris is wearing Christopher John Rogers and Sergio Hudson, according to chatter filtering from her aides. Rogers, a New York City resident, is a young Black designer, from Baton Rouge. Sergio is Black designer from South Carolina. Both Rogers and Hudson have dressed former First Lady Michelle Obama and Beyonce. 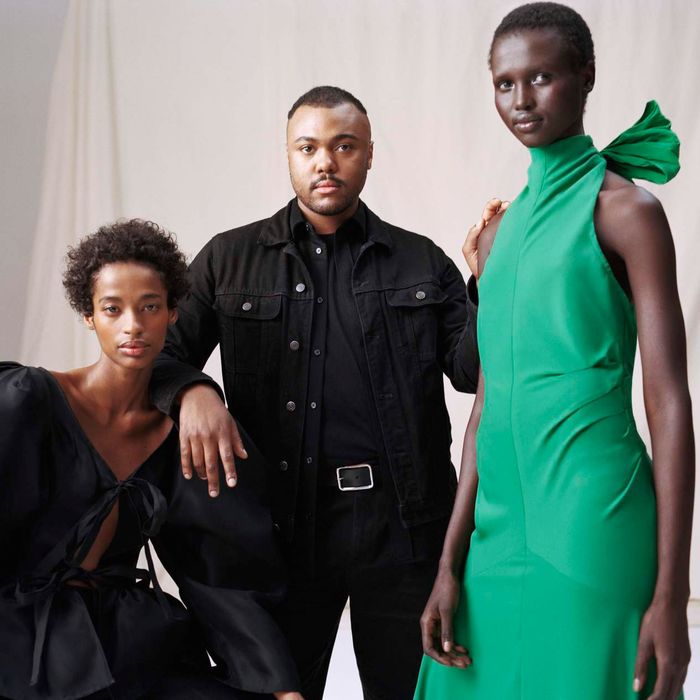 Christopher John Rogers is one of fashion’s most exciting new names, and it’s easy to see why. Since launching his eponymous brand only a few seasons ago, the designer’s voluminous silhouettes, sharp tailoring and unabashed use of color have already earned him a CFDA/Vogue Fashion Fund Award and a legion of fans, including Zendaya, Tracee Ellis Ross and Michelle Obama.

The inauguration is being guarded by at the moment with over 20,000 national guard troops due to the fear of the displeased 75million and more Americans that felt the election was unfair.

Kamala also caught a lot of slack during the presidential debates for her role in sentencing many black Americans to jail and breaking up families.

However, Joe Bidens administration has continued to defend their political acts behind black Americans by deeming all criticism as racist or conspiracy theory.