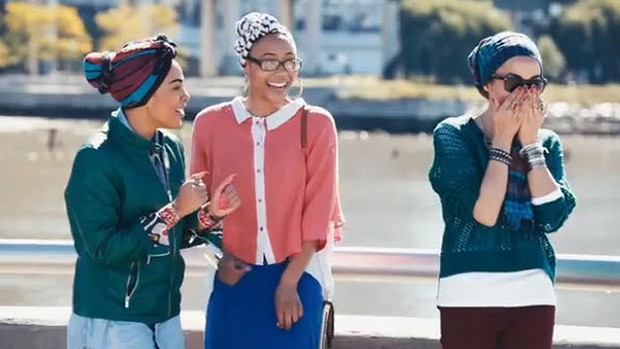 Rumour has it there is a growing culture of muslim women modifying the usual hijab. Could this be inspired by previous Rihanna photos (click here) by the mosque? Although a good amount of this is very similar to the standard headwrap you will find on African women and amongst some of the Rastafarians, this did seem interesting. Do you think this approach to muslim womanhood would extend to the middle east and arab nations in and out of Africa? Read the article below by omitlimitation.com

They call themselves “Mipsterz”, a play on the two words, “Muslim” and “Hipster” to help define their subculture. What started off as a joke has sparked serious conversation while at the same time, bringing awareness to a society we don’t often see sensationalized on the web.

Earlier this month Rattani and a group of her Mipster colleagues released a video to the popular Jay-Z song “Somewhere in America.” Shortly after the release the video went viral.

The video displays Muslim woman who choose to wear religious head gear, but at the same time it shows the fusion between Muslim culture and western society. When viewing the video you’ll notice the ladies engaging in Skateboarding, stunts in the forest and casual city life activity.

Check out the whole video below..

The #Mipsterz video continues to have people laying out their opinion on social media networks. In controversial fashion, criticism outpoured multi-directionally. Some people felt Muslim culture was represented poorly. Critics felt the Muslim female was objectified and others felt they couldn’t relate at all.

One of the video producers Sara Aghajanian didn’t expect such criticism and her intentions for the video was instead to stress the diversity in woman, to highlight a group of powerful youthful Muslim woman in America. 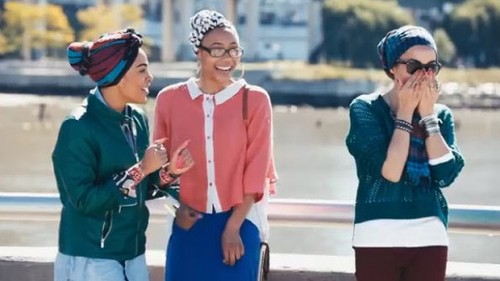