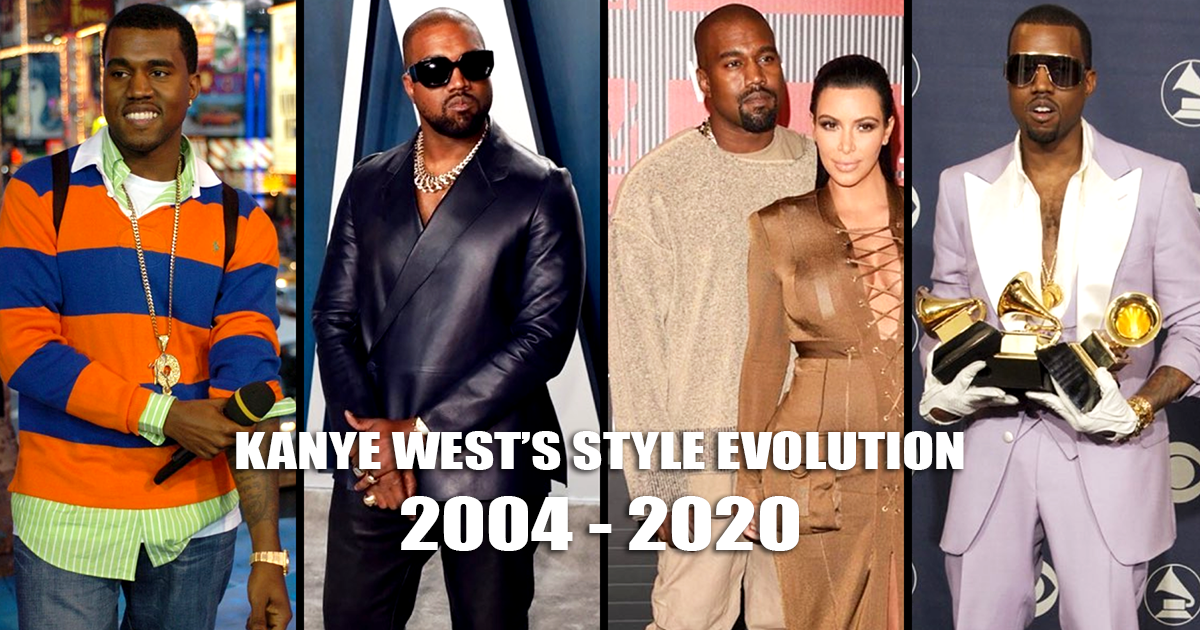 Social revolutionary Kanye West who turned 43 today has always been the kind to make people think twice about their thoughts even at times you don’t agree with him. Well, this has also been his range of fashion ever since her entered the rap scene.

Kanye West defined all odds with his style dressed as the usual university/college backpacking kids when he began rapping. It’s not that rap had no backpackers, however not within the realms of the music industry he had stepped into, the black pop culture.

But that wasn’t the end of his rebellious fashion style, from dressing like a 90s rockstar to ripped clothes, to Yeezy, to MAGA hats, Kanye never quite to make the rap world realize it wasn’t meant to be boxed up. From various sources on instagram here is a 2004 to 2020 evolution of Kanye West’s style. 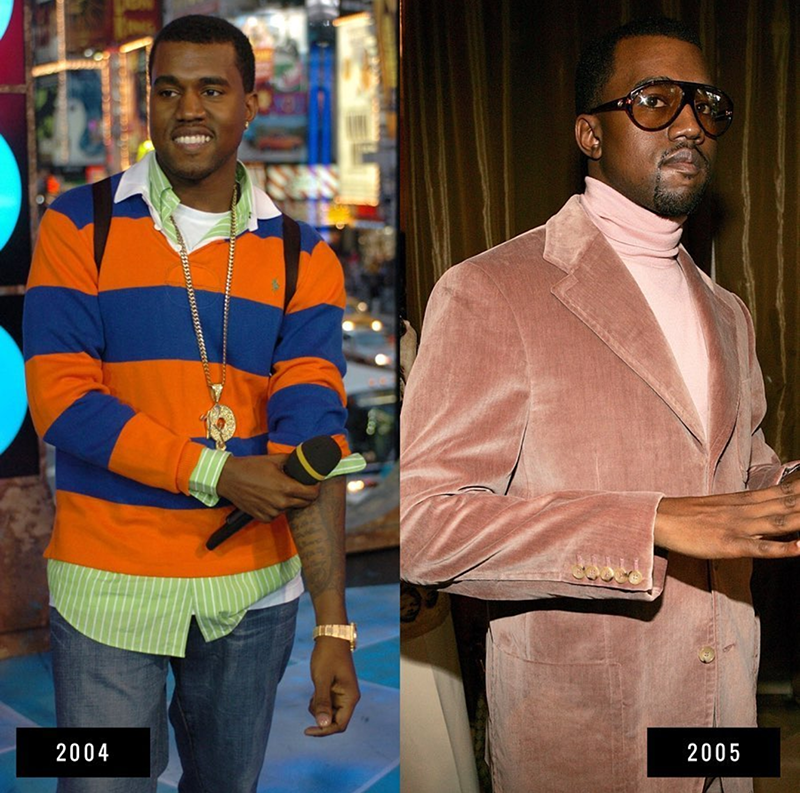 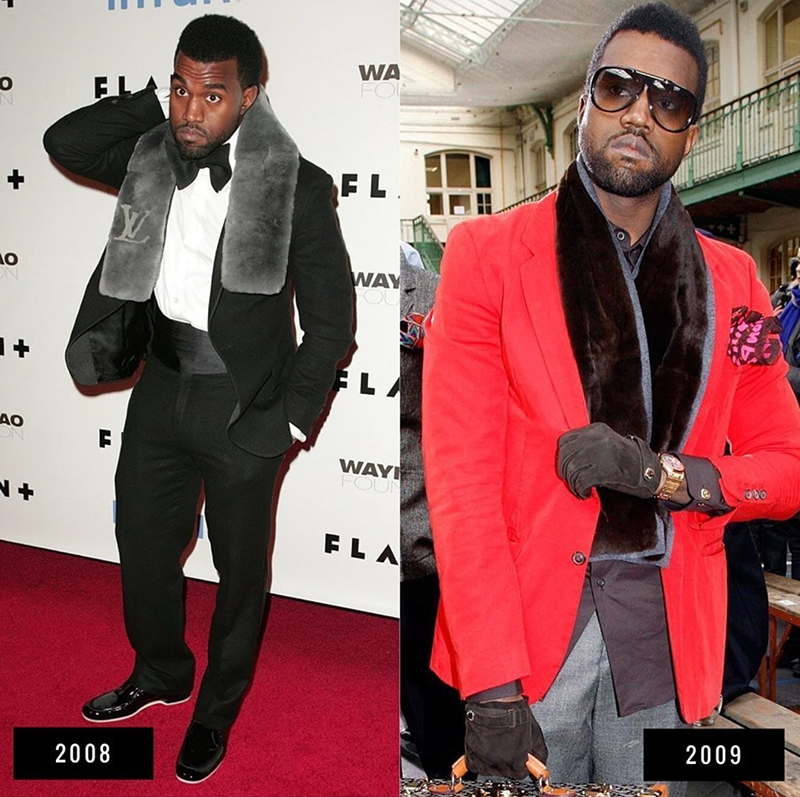 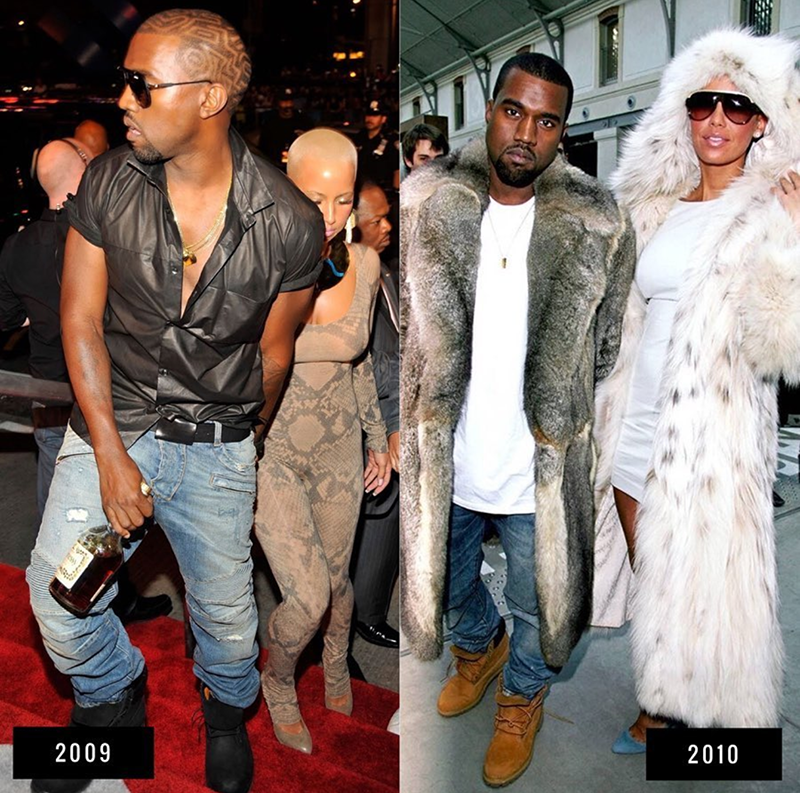 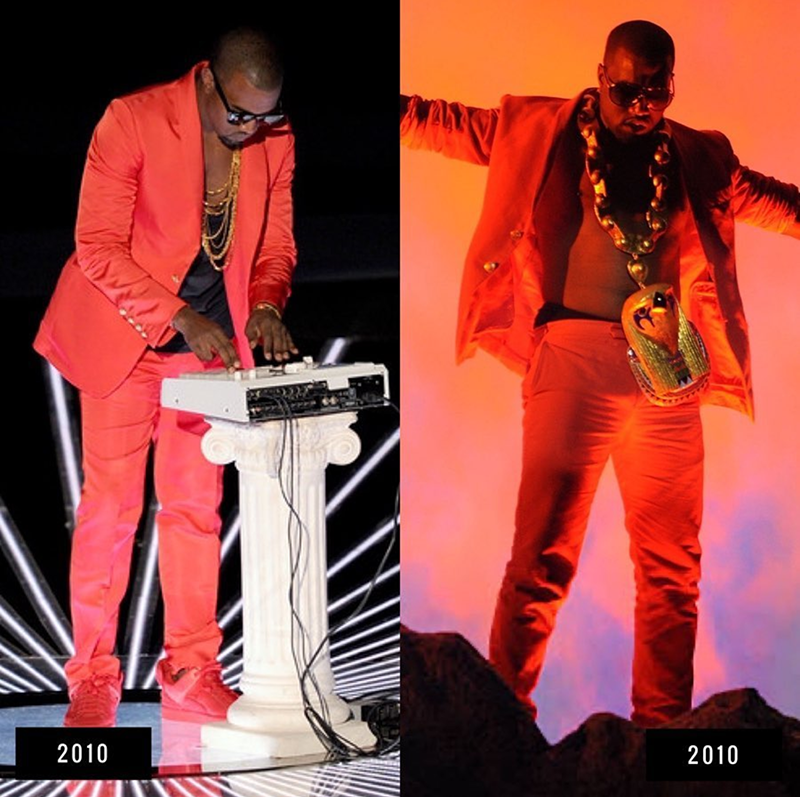 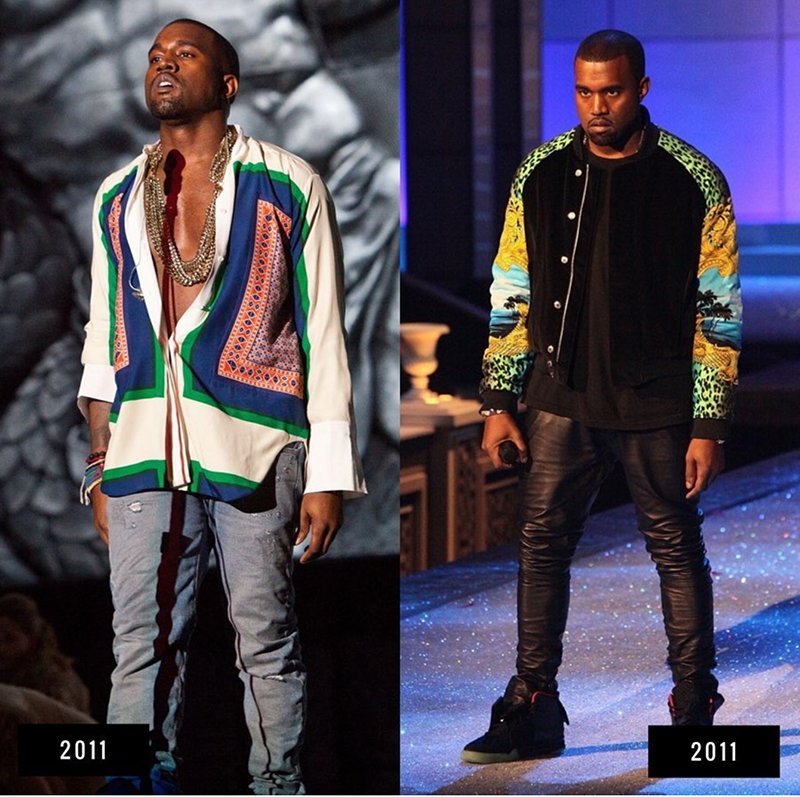 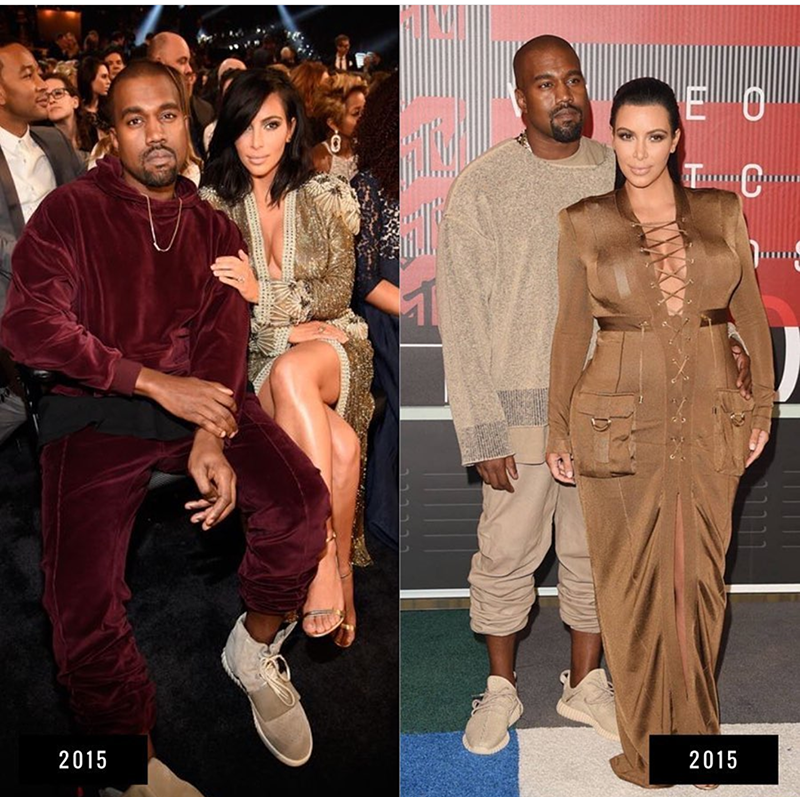 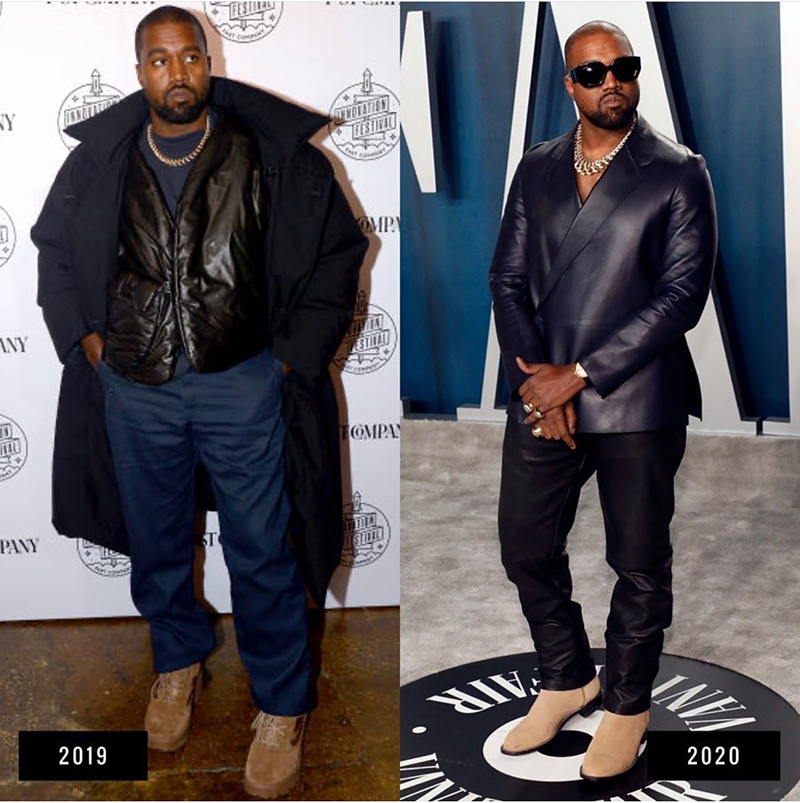