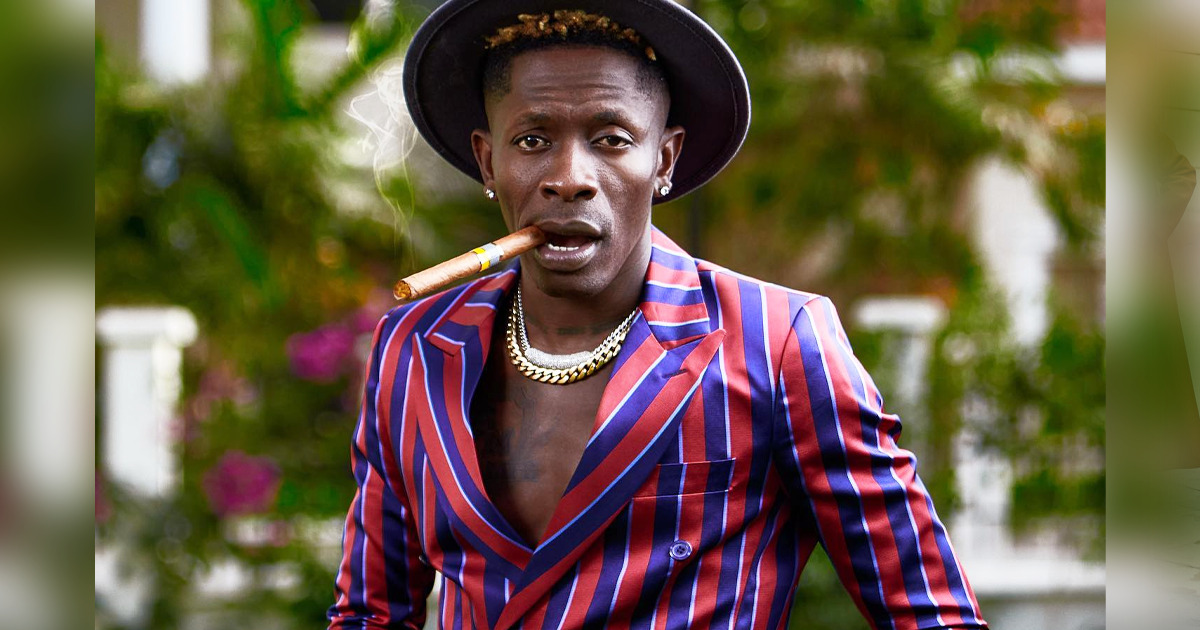 AUDIO: Shatta Wale Fires At VGMA After Lifting The Indefinite Ban “They Think They Are Playing With Kids” 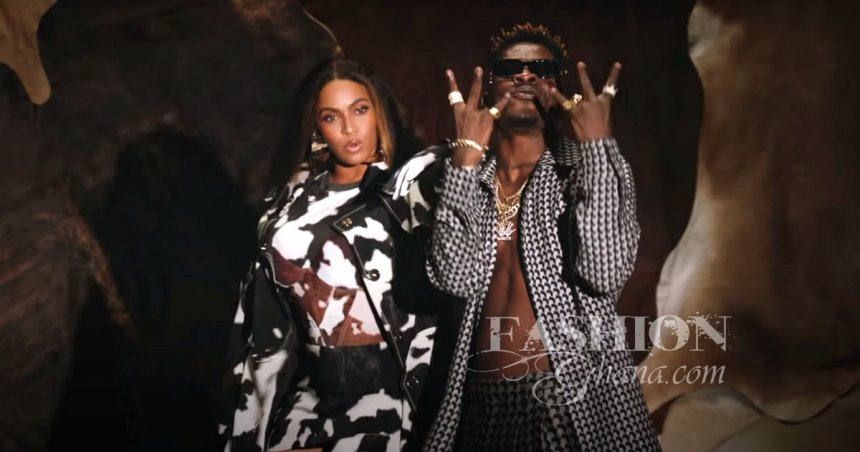 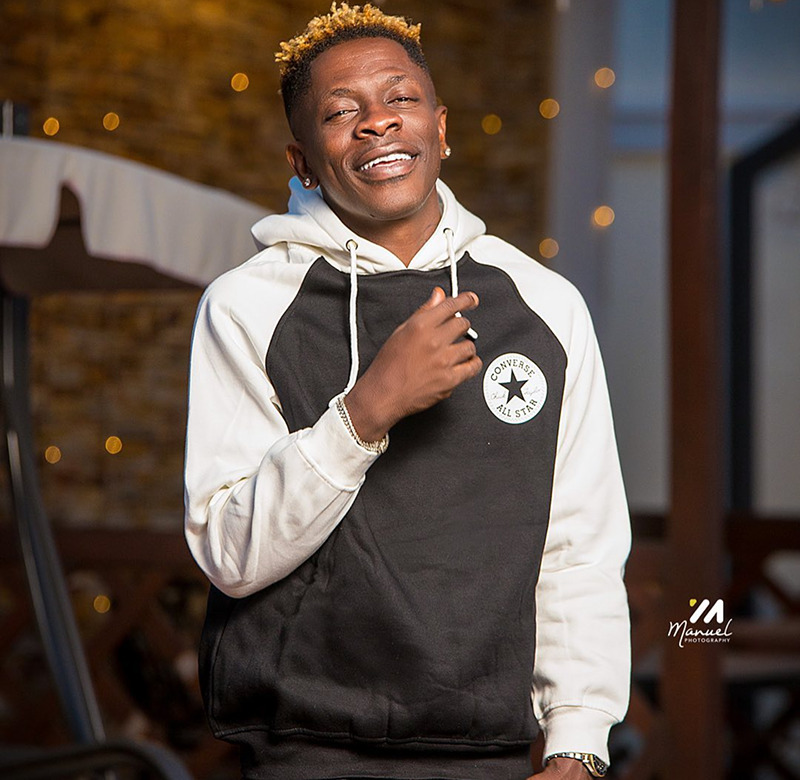 His most popular career break was featured on Beyonce’s song ‘Already’ from the Lion King movie soundtrack ‘The Gift’ in late 2019.

His musical rival (of whom they are actually friends now) were banned from the VGMA’s Vodafone Ghana Music Awards in mid-2019 when the two artists clashed in a brawl on stage as seen below.

VIDEO: Watch The Moment Stonebwoy Pulled Out A Gun During The #VGMA2019 When Disrupted By Shatta Wale

Stonebwoy who was awarded dancehall artists of the year was confronted on stage whilst receiving his award by Shatta Wale and his staff and his security which spiraled in a clash amongst members of the two camps.

Despite images and videos of Stonebwoy carrying a gun on stage in defense, the dancehall artist denied ever holding one.

Out of fear the VGMA guests faced due to the lack of safety precautions by the VGMA’s, they resulted to banning Stonebwoy and Shatta Wale from being a part of the show.

Little did they know the event and their actions had little relevance to the growth and success of the two artists as they both progressed to be much bigger than the event’s brand itself.

Shatta Wale progressed to working with Beyonce and making even bigger hits, and so did Stonebwoy, working with Keri Hilson Morgan Heritage, other renowned world-class artists, and releasing international hits.

2020 saw a very odd edition of the VGMA’s that captured little to no interest with the banning of the two Ghanaian music icons.

Fast forward to February 2020, the VGMA’s agreed to lift its ban on Shatta Wale and Stonebwoy ahead of the 2021 edition of the show.

“It was in principle decided that the ban should be lifted,” Robert Klah told Andy Dosty, host of the show Daybreak Hitz on Hitz FM. 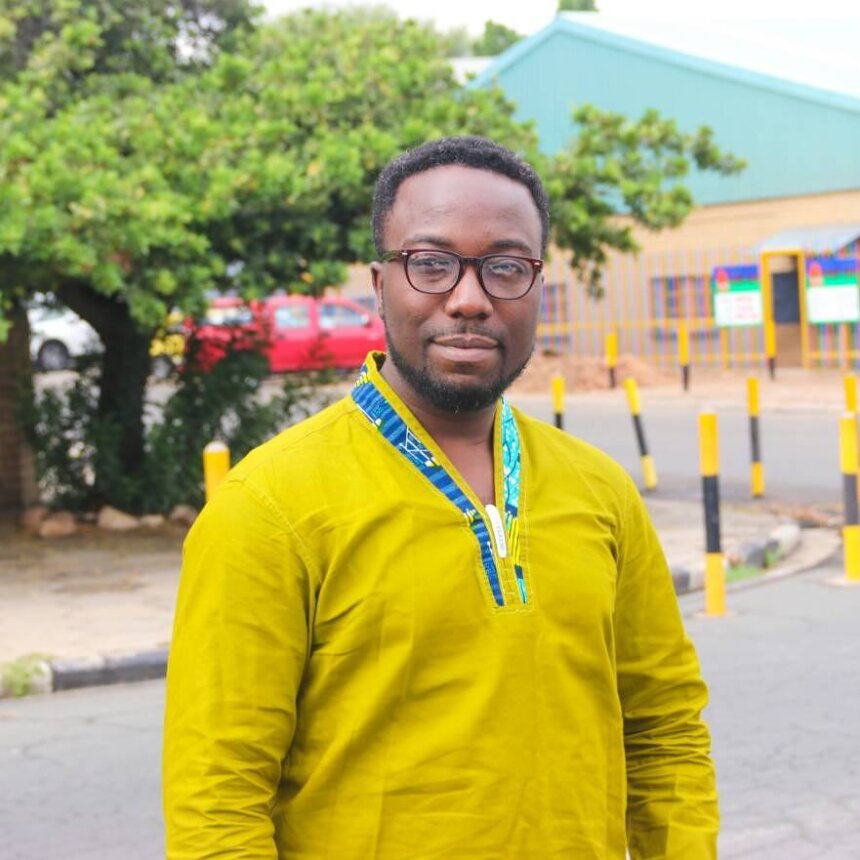 Charterhouse will make an official announcement after the organizers meet with both artists and their management teams to sort out outstanding issues.

“There is a reason why this altercation happened and you want to be sure that they don’t resurface. You want to have that kind of conversation to understand and agree on how things should move,” he told the host Andy Dosty.

However, the lift of the ban was no celebration to Shatta Wale. In a response to this new development, Shatta Wale has said that it is very disrespectful for the board of VGMA to go about announcing this on the radio when they have not contacted Stonebwoy and him privately.

Shatta Wale also added that they are in for business and if the board is ready for them, they should sit down like men and consider them as stakeholders otherwise his lawyers should even take legal actions for defamation of character.

Listen to Shatta Wale below