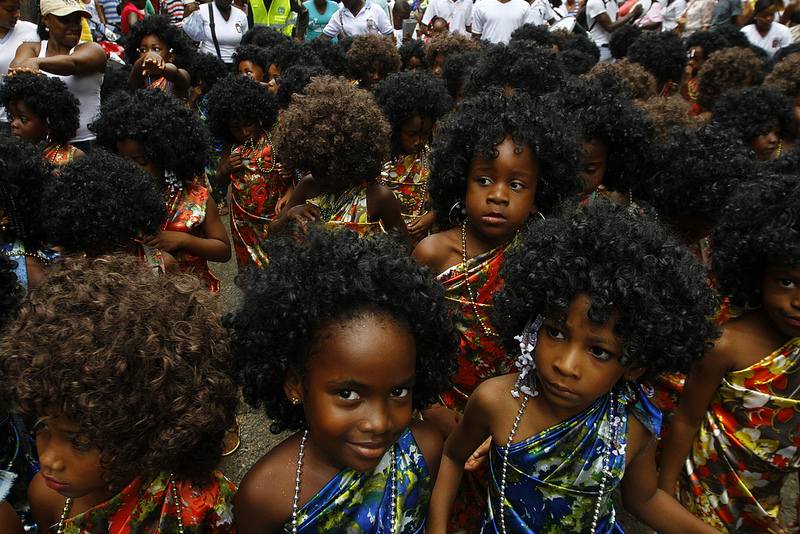 VIDEO/PICS: Check Out The Many Ways Afro Colombians Are Working To Connect To Africa And Embracing Natural Hair

The Afro Columbians are the fourth largest Black African population in the western hemisphere, following Brazil, Haiti and the United States.

Despite this, the European descendants are still amongst the most violent and racist. In 2016, Colombia’s National Public Defenders office reported over 800 formal racist and discriminatory complaints from people of color. That is more than two racial abusive cases a day…..REPORTED!

Never the less, the beautiful women of Columbia still maintain their pride and work to reconnecting with the African culture. One main avenue is via music, the country’s African heritage is widespread in their music and dancing, with strong connections to Africa, with drums and ritual singing. Afro Colombians have used musical platforms to express themselves and preserve their country’s history through reggaeton, folk dance, Jazz, Champeta and Cumbia and other various genres. 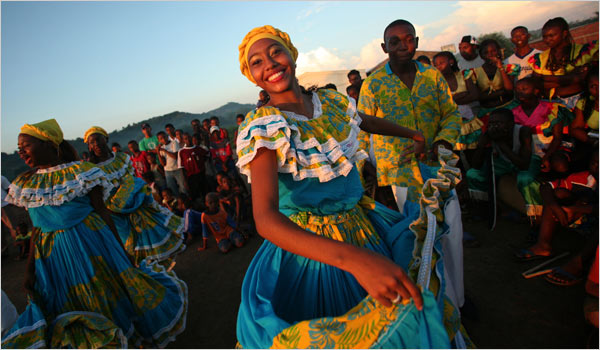 Also Afro Columbians take full advantage to represent their culture at the Feasts Of San Pacho. Late September to early October marks a period of great festivities in the costal city of Quibdó, the capital of Colombia’s Chocó department. During this time, the people of Quibdó take part in celebrations in honor of their patron saint Francis of Assisi, who they affectionately refer to as San Pacho. Although the figure has no relations directly to the Afro Colombians community, their culture usually dominates the festival, and there is more than enough pride on display. 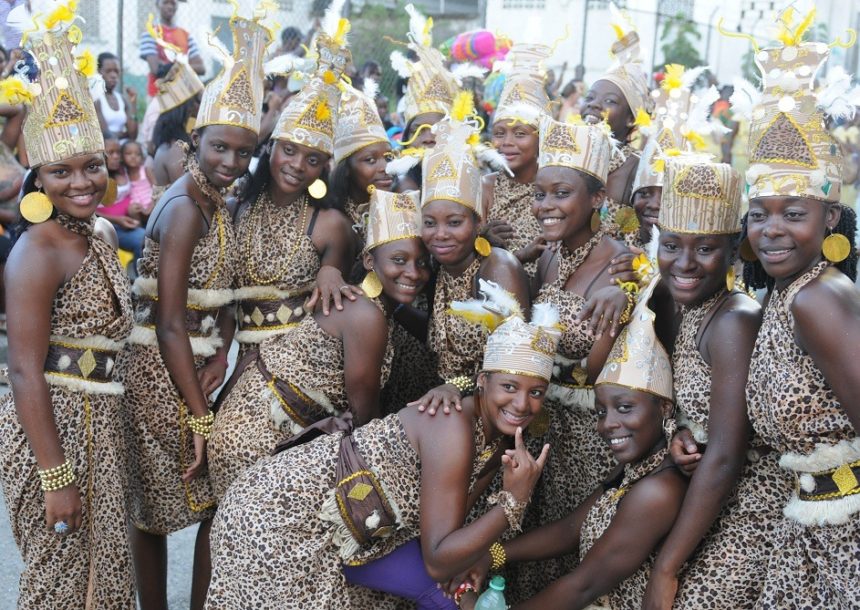 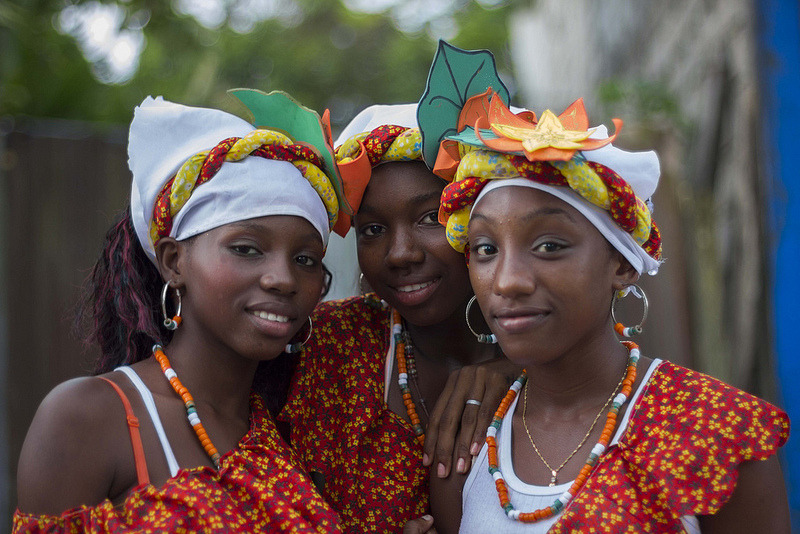 Hair is another way Columbians are making a strong statement, specifically the women. In America, the idea of a Black women’s hair alone is laden with social and political implications. The same goes for many women in Spanish-speaking countries such as Colombia. Long, pin-straight hair has been the standard of beauty to which Black women are held. 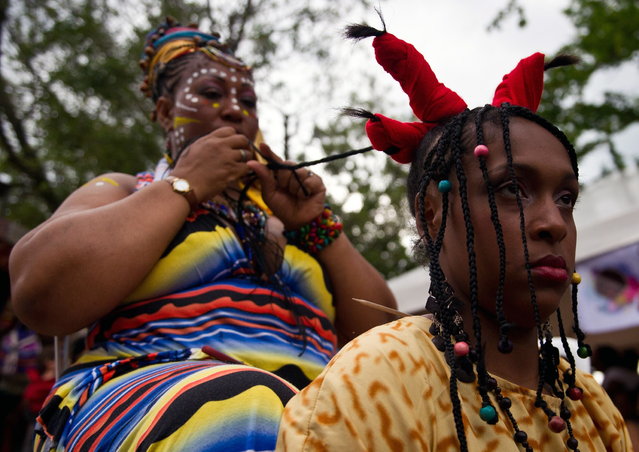 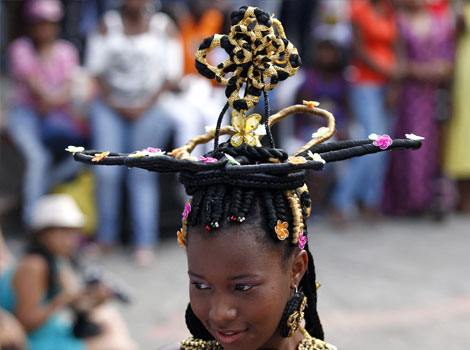 However, the people of Colombia have found a beautiful way to pay homage to their African roots. Each year on May 21st, people celebrate their victory over slavery in Colombia and a number of Afro-Colombia host a hairstyling contest called Knitting Hope in Cali, Valle del Cauca, Colombia. 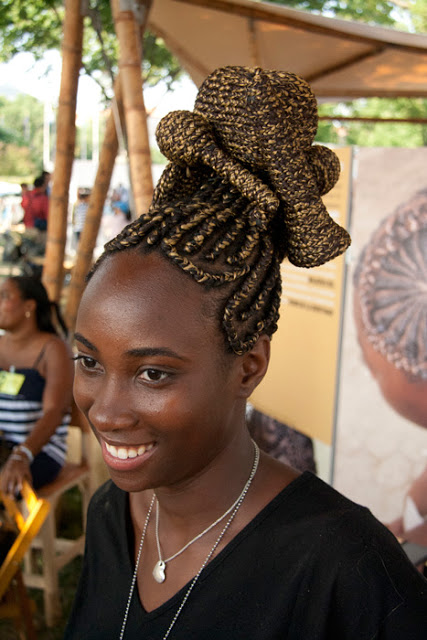 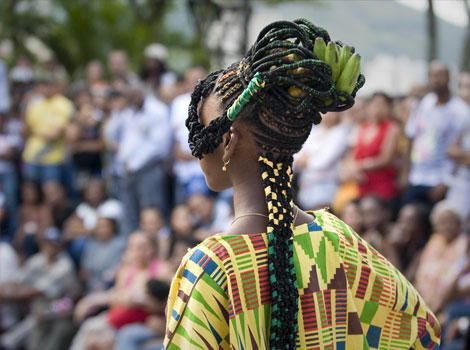 This celebration and contest not only brings attention to the tradition of braiding hair, which dates back to the time of slavery and beyond, but serves as a way to proudly show off Colombia’s rich hair history. In the clip below, braiders are seen creating intricate styles that resemble true art. The twists, locs and braids are truly stunning.

“[Colombia] – Afro-Colombian hairstyles contest ?? . They take place once a year in Colombia in May (21), at the celebration of the abolition of slavery (in 1851 in Colombia). This competition aims to honor the African culture and its people by highlighting the hairstyles on natural hair, but also ancestral know-how passed from generation to generation.” #soyjoynews