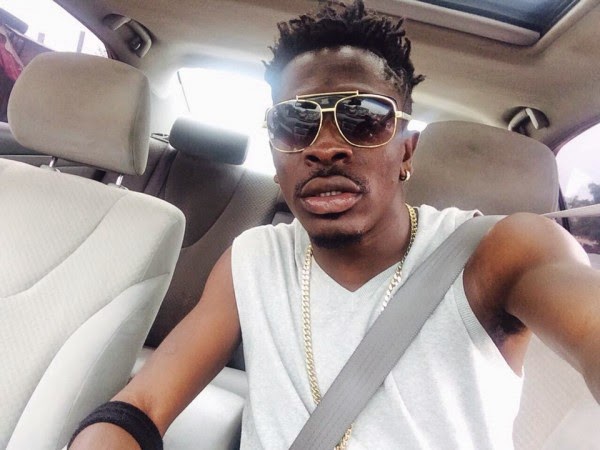 Incase you didn’t know, headlining in the music world is Shatta Wale wearing fake Adidas clothing. The news has circulated the Ghana press for almost a week. Even worst, after receiving a massive backlash for wearing the “fake adidas” sweat top, Shatta Wale has stated that he will wear the costume again.

The self acclaimed dancehall king Shatta wale has broken silence on his “fake adidas” controversy, explaining that he wore that on purpose for controversy, but to make things even worse he has revealed that he will repeat the “fake adidas” kit which generated a lot of buzz for his “Bie Gya” video at the launch of his “After The Storm” album. 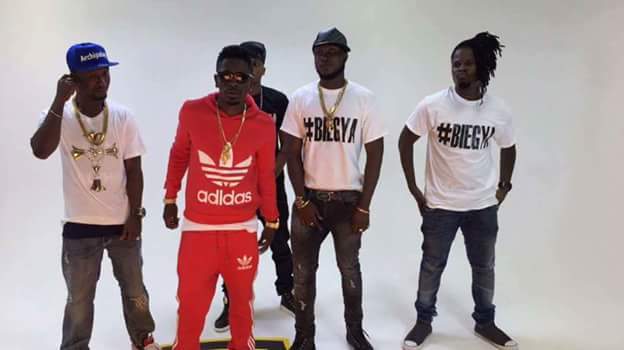 Shatta Wale also added that he intentionally wore the fake version of the apparel to encourage people who for money constraints, buy fake clothes. We all appreciate Shatta Wale and his incredible efforts of taking Ghana so far ahead in the dancehall scene, but let’s be honest, Shatta Wale wore fake clothing and got caught. There isn’t a deeper meaning to that. Instead of brushing it up with excuses, just be a man and do what real men do, get the real thing.

But in all honesty, wearing fake or real foreign brands should not really be concern to Ghanaians

It’s not like it hurts our pockets or economy in any way, in fact it helps our economy in the cycle of demand and supply of the real brands by cutting down on costs.

Although, local brands is always a better option. It’s embarrassing that one of our own celebrities like Shatta Wale, loaded with money, would rather leap to fake imported foreign brands before looking in the direction of his own Ghanaian fashion labels. We kindly ask Shatta Wale, be Ghanaian, buy Ghanaian. Support Ghanaian made fashion, you and all the other artists. Stop trying to be everything you are not to the point you are the center of the news for being a fake version of it. It’s ok to be wrong, we all are sometimes, but it’s not okay to make excuses when you realize it or get caught out.